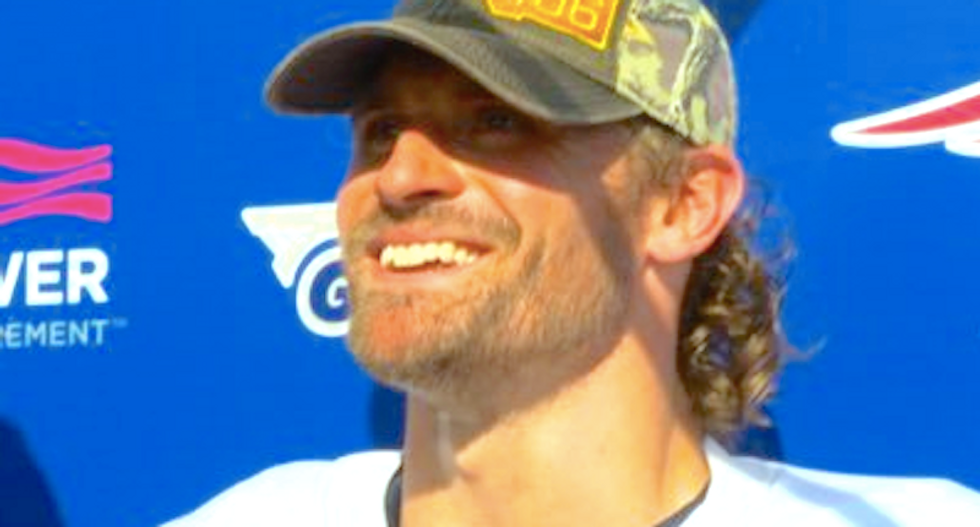 A white New England Patriots player will join some of his black teammates in skipping the Super Bowl champions' visit to the White House.

Chris Long, a veteran defensive end who has played one season with the Patriots, responded to a New York Daily News columnist who urged him in an open letter not to join the traditional White House visit to protest the Donald Trump administration.

Long, who spoke out earlier this season in defense of San Francisco 49ers quarterback Colin Kaepernick's pregame protests, did not specifically cite politics as his reason for staying away from the White House.

"Planned on skipping, hadn’t been asked. Don’t need an open letter explaining my own words to me. Not *joining* anyone. My call," Long said.

At least three other Patriots players -- Martellus Bennett, Devin McCourty and Dont’a Hightower -- have said they won't visit the White House while Trump is president.