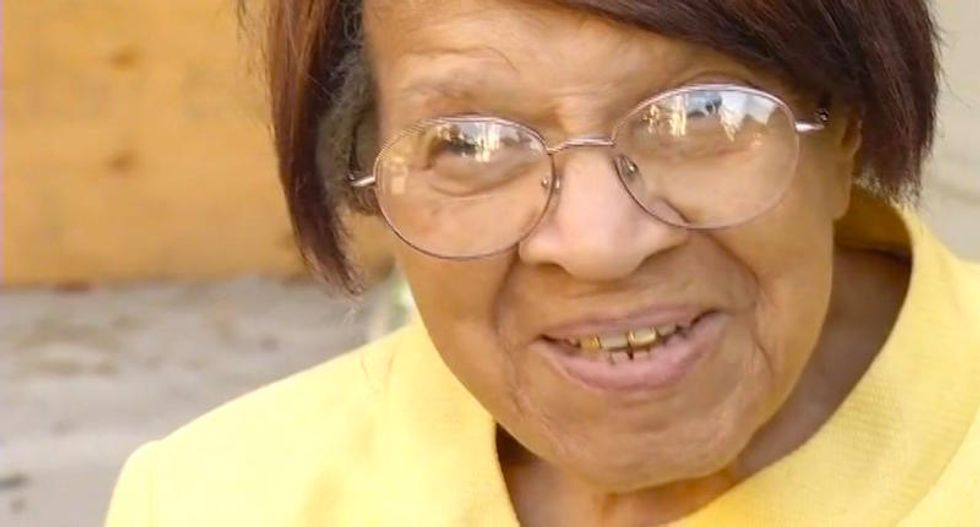 A 100-year-old San Francisco woman died one month after losing the home where she spent half her life in an eviction fight.

Canada had lived in a first-floor, two-bedroom apartment for more than 50 years before a court ruled against her and she was finally evicted Feb. 10.

The building she and other residents co-owned was sold in 2002 to a married couple and the husband's brother, who granted Canada a "life estate" agreement that allowed the elderly woman to remain in her home at a fixed rate of $700.

But the new owners decided about a dozen years later to convert the joint ownership apartments to condos, and they asked Canada to sign paperwork to allow the transfer to proceed.

She refused, and the owners filed an eviction notice against her.

The legal battle continued for nearly three years, and she was ordered at one point to repay the landlords' $164,000 in legal fees, until a court ruled in favor of Carolyn Radisch, her husband Peter Owens, and his brother Stephen Owens.

Peter Owens said they would waive the fees if she would sign the paperwork to allow the apartments to be converted to condos.

"She is holding the entire building economic hostage because nobody can buy and sell their unit," said Peter Owens last year.

Sheriff's deputies ordered Canada out of her apartment in the six-unit building last month and changed the locks.

Canada's health worsened after she lost her home, and she spent most of the remaining weeks of her life in a hospital.

She died on Saturday, after suffering a stroke.