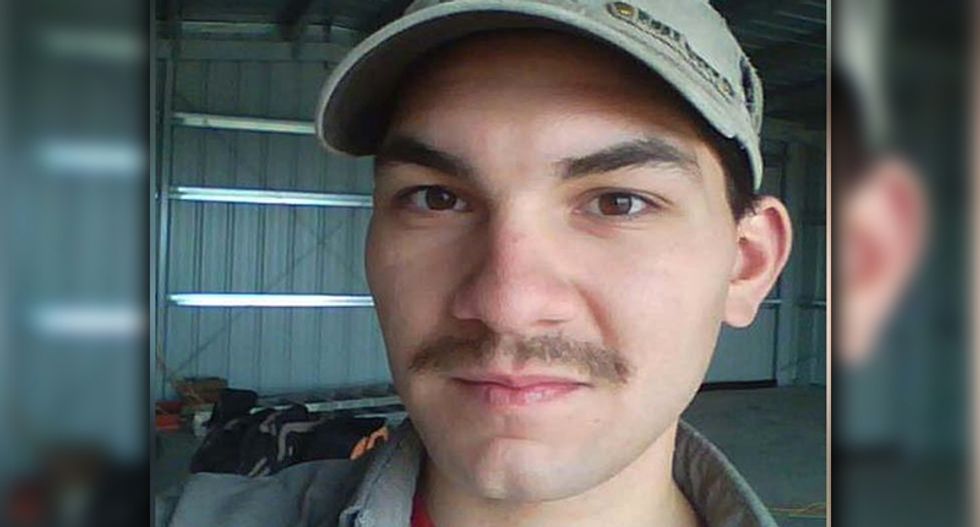 When Marq Vincent Perez allegedly set a Victoria, Texas Islamic Center on fire he thought the worshippers inside were terrorists connected to ISIS and were hiding weapons.

A report from the Daily Beast revealed Perez wrote on his Facebook page that Muslims might "go underground" because President Donald Trump's travel ban might bring greater scrutiny to those at the center.

“Hard to track them and know what they’ll do since Trump is claiming to send them all packing,” Perez wrote. “[Hard to know] how to know how many will go underground or be hid by [Democrats].”

Law enforcement said that according to these posts, Perez set fire to the center because he wanted to "out" members as terrorists. He went on to call the members of the center "rag heads" and "towel heads" and that by burning the center he was protecting his community.

“Everyone lives in a bliss of ignorance, that war never comes to us, that only us soldiers, tired and forgotten, are the only ones armed and ready,” prosecutors said Perez wrote on Facebook. He went on to say it would be hard to get the town to believe his side unless there is evidence.

Audio from the hearing from the Victoria Advocate revealed that prosecutors had a confidential informant that explained Perez had knowledge of the security at the mosque.

“It tells me that he’s spent some time watching this mosque,” ATF agent Rick Miller testified.

The Islamic Center was burned to the ground Jan. 29.