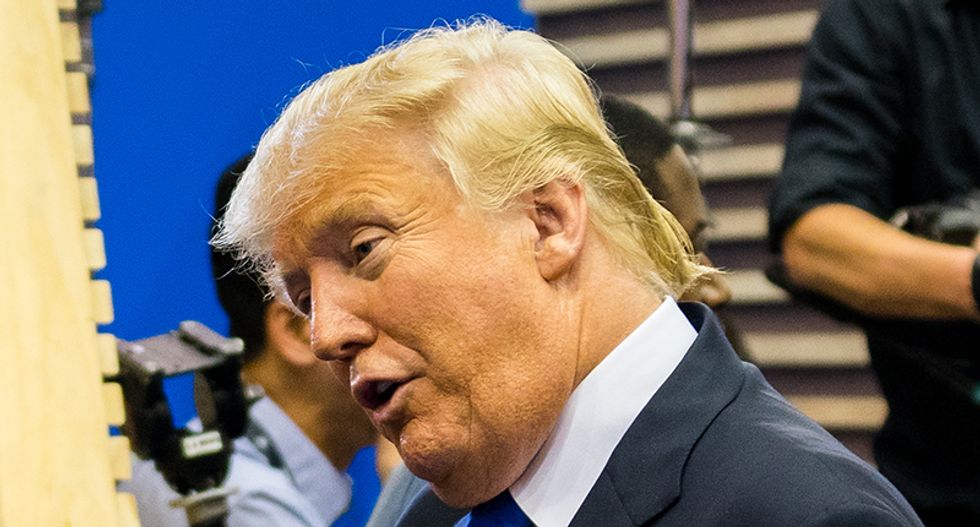 The American Medical Association, the top lobbying group for doctors in the United States, has told House Republicans that it cannot support their proposed legislation to repeal and replace the Affordable Care Act.

In a letter to Republican lawmakers, AMA CEO James Madara said that it would oppose the current health care legislation as drafted for the primary reason that it is projected to boot millions of patients off their health insurance.

"More than 20 million Americans currently have health care coverage due to the Affordable Care Act (ACA) and among the AMA’s highest priorities for on-going health system reform efforts is to ensure that these individuals maintain that coverage," Madara writes. "While we agree that there are problems with the ACA that must be addressed, we cannot support the AHCA as drafted because of the expected decline in health insurance coverage and the potential harm it would cause to vulnerable patient populations."

Madara says the AMA is particularly concerned about the GOP's plans for Medicaid, which it says has been very successful in helping low-income Americans get access to quality health care.

"The Medicaid program, for example, has been critical in helping many states cope with the increased demand for mental health and substance abuse treatment as a result of the ongoing crisis of opioid abuse and addiction," he explains. "Changes to the program, therefore, that limit the ability of states to respond to changes in demand for services threaten to force states to limit coverage and increase the number of uninsured."