'An assault on regulations': Rules frozen by Trump could melt away without a trace 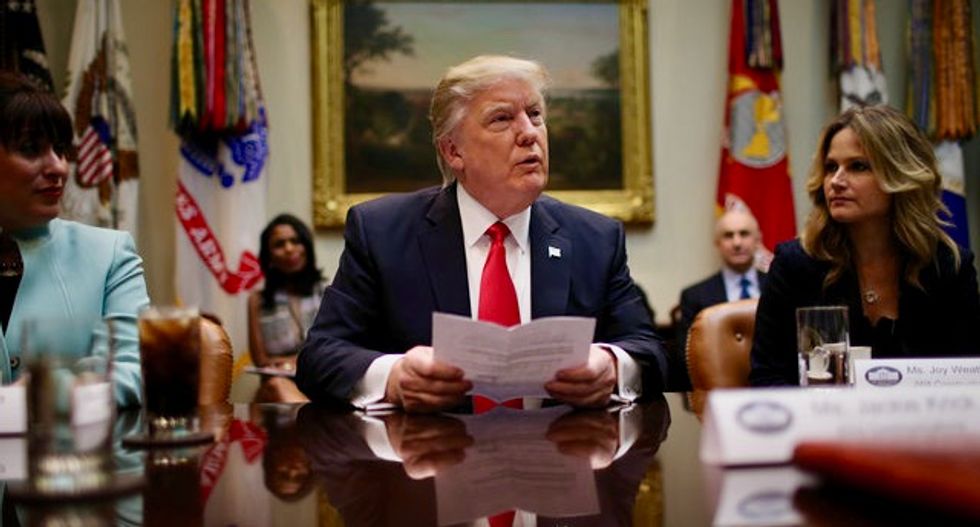 Ridding day care centers of fluorescent lightbulbs with toxic PCBs. Requiring a backup engineer on freight trains to avoid crashes. Restricting drones from flying over people. Federal agencies were preparing these rules and dozens more when Donald Trump was elected. In one of his first acts, the president quietly froze them. That isn’t unusual. Presidents Clinton,…