'Another move by the administration to shut down free media': Barbara Lee torches Trump's PBS cuts 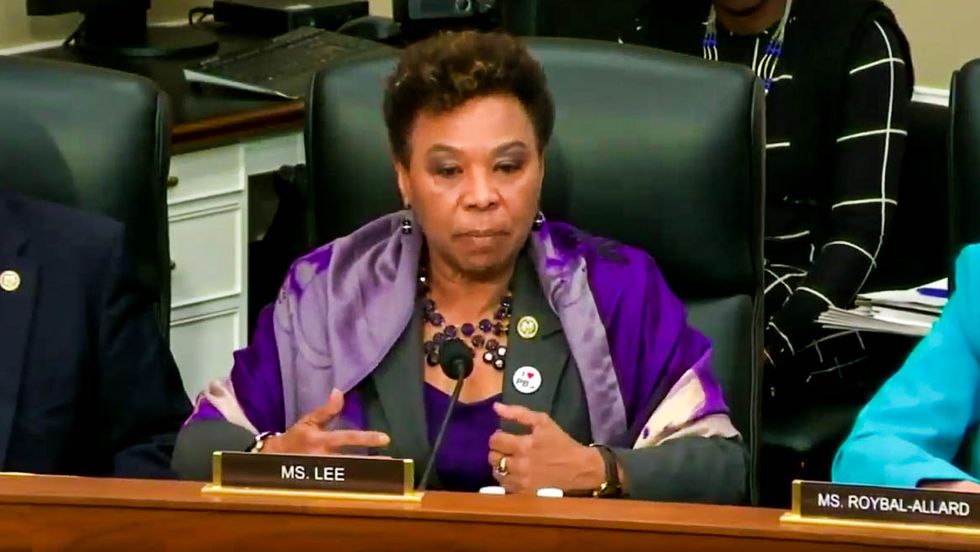 Speaking during a hearing on PBS funding held before the House Appropriations Labor, Health and Human Services Subcommittee, Lee said that Trump's attempts to defund PBS were part of a pattern of the president showing his disdain for the free press in the United States.

"This is something I am shocked by, but I guess I shouldn't be," she said. "Because fundamental to our democracy is a free media. This is another move by the Trump administration to shut down the free media."

She then went on to connect these funding cuts to PBS with top White House strategist Steve Bannon's desire to smash the state.

"I can't help but think of Steve Bannon's comments about deconstructing the administrative state," she said. "Well, here's a good example of what that means."