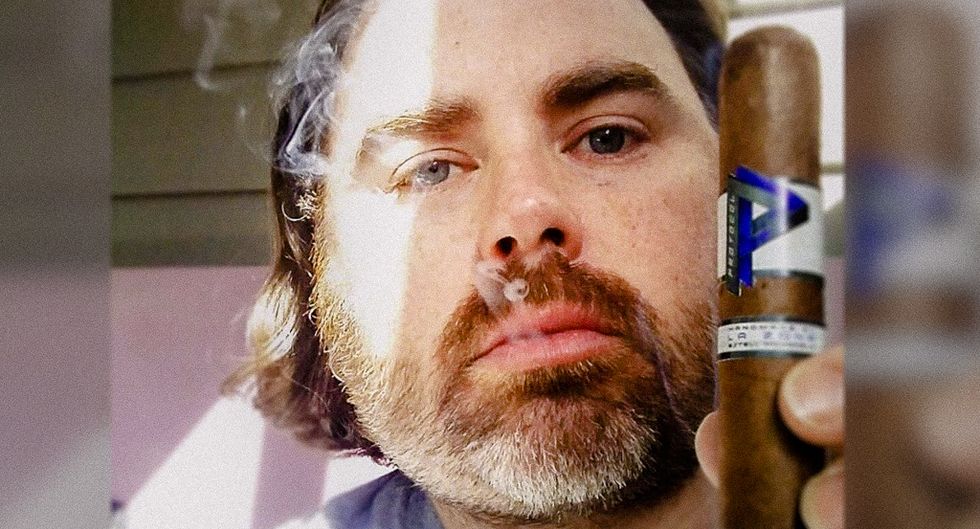 A city councilman in Waverly, Iowa is demanding that Wartburg College take action against a professor who hung an American flag upside down at his home.

According to The Courier, Councilman Wes Gade called on Wartburg President Darrel Colson to force Bret Billet, a political science professor, to "fix" the flag which was hung upside down, a common type of silent protest over the election of President Donald Trump.

In a Facebook post over the weekend, Gade suggested that Billet's upside down flag was an embarrassment to the city.

"If you think this is wrong (how could you not)," he continued, "I would encourage you to call Wartburg College President and tell him to have his employee either fix his American Flag and tell you if this is what he wants the image of his college to be. My college. I am a graduate as well."

The post concluded with the telephone number for the Wartburg president

Gade told The Courier that he had not spoken with Billet, but he asserted that the professor was a "raging liberal Democrat.”

“I know as a citizen you have free speech, but as an employer you also have the right to hold your employees to a certain standard that upholds the image of your company/college,” Gade said. “People associate Wartburg with Waverly and vice versa, so this is giving both bad press and a bad image.”

“I went, ‘OK, wait a minute buddy, that’s a little extreme,’” Scott remarked. “To come out and say, ‘Hey, here’s the Wartburg president’s name and phone number, call him and complain about this professor’ — that’s tough."