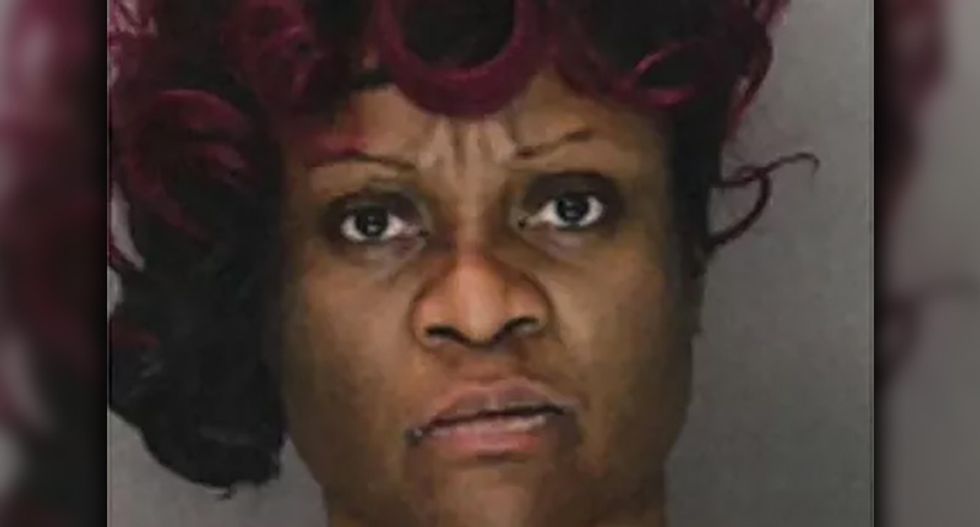 A Middletown, Pennsylvania girl under the age of 13 was beaten by her mother and kicked out of her home after her mother told her that she incorrectly recited Bible verses.

Police announced Thursday that they are filing aggravated assault against a child, strangulation and terroristic threats against Rhonda Kemp Shoffner, 41, PennLive reported. The young girl told police that the mother had been drunk for three days and she had called family members for help. None of the family members would answer the calls, however. Shortly after, the girl's mother told the girl to kneel in the bathroom.

The victim told police that she begged her mother, "please don't hit me. I don't want to get on my knees." The mother was allegedly enraged and yelled at the girl "to get on her f*cking knees," according to police. The mother then ordered the girl to repeat Bible verses verbatim.

"What did God tell the man to do with his son?" Shoffner asked her daughter.

The girl said, "God said to forgive his son."

Shoffner said the answer was, "God told the man to kill his son." She then allegedly grabbed the girl by the hair and slammed her into the wall. Each incorrect answer garnered the same result for a total of five times, police said.

At one point, Shoffner told her, "I'm gonna kill you (expletive)," and began to strangle the girl.

Fearing for her life, the girl bit her mother's arm and shoulder. At that point, the mother told the girl to "leave and don't ever come back."

She took a phone, coat and shoes and ran. She called her father who then drove her to the police station.

This isn't the first time, however. Police responded to a domestic dispute Feb. 10 after neighbors reported hearing banging and arguing. No one answered the door when police knocked and as police began pounding and demanding she "open up." A half-naked Shoffner then leaned out of a second-floor window and screamed obscenities at the officers. According to police reports, she told officers if they came through her door she "got something for us."

There was no victim at the scene once officers were able to make their way inside, however. She was ultimately charged with open lewdness and disorderly conduct.