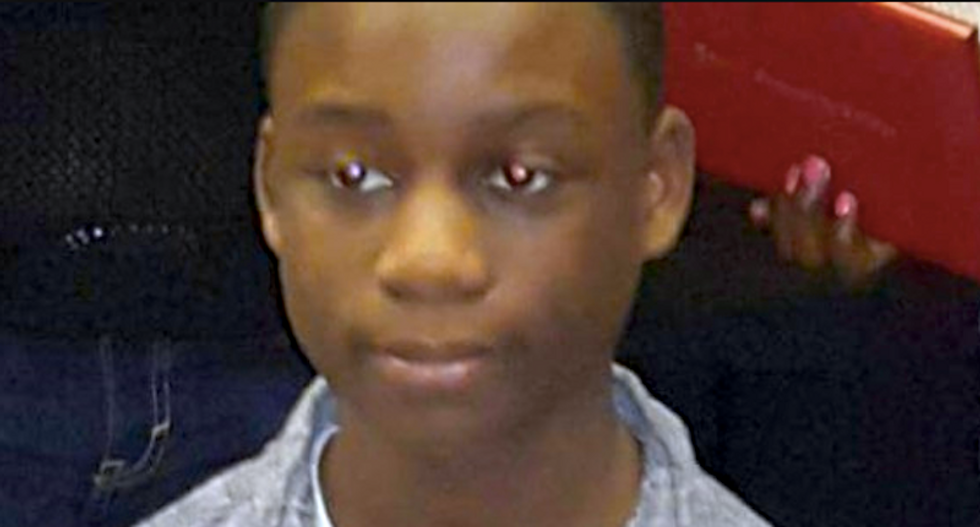 The FBI has been asked to investigate a young Muslim man's death after a medical examiner changed his manner of death from suicide to undetermined.

Ben Keita went missing Nov. 26, and his body was found in January hanging from a tree in a wooded area near his Lake Stevens, Washington, home, reported KIRO-TV.

The Snohomish County medical examiner initially concluded that the 18-year-old had taken his own life, but Keita's family said the evidence didn't add up.

“No history of depression, anxiety, any psychological breakdown at all, so he was a very ... happy young man," said his father, Ibrahima Keita.

The medical examiner reopened the investigation and changed the manner of death to undetermined -- an unusual classification involving cases where very little information is available or if evidence supports conflicting conclusions about the circumstances surrounding a death.

Manner of death -- classified in Washington as natural, accident, suicide, homicide, undetermined or pending -- is a different determination than a medical cause of death, which in Keita's case was listed as hanging.

He noted a K-9 search of the same area weeks earlier had failed to find Keita's body, and he also found the rope used for the hanging was tied unusually high -- 50 feet up in a tree.

The Washington Chapter of the Council on American-Islamic Relations asked the FBI to investigate the man's death, but cautioned against the community rushing to judgment.

Keita's family were concerned that four of the young man's co-workers were not interviewed before Lake Stevens police closed their investigation last week, but they did not say why those acquaintances should be questioned.

“We just want to make sure that the expertise, the experience and the human resources of the FBI are brought to make sure everything is comprehensively investigated, no stone is left unturned,” said Arsalan Bukhari, executive director of Washington CAIR.

The Seattle office of the FBI has been in contact with Lake Stevens police and will determine whether further investigation by federal authorities was necessary or lawful.