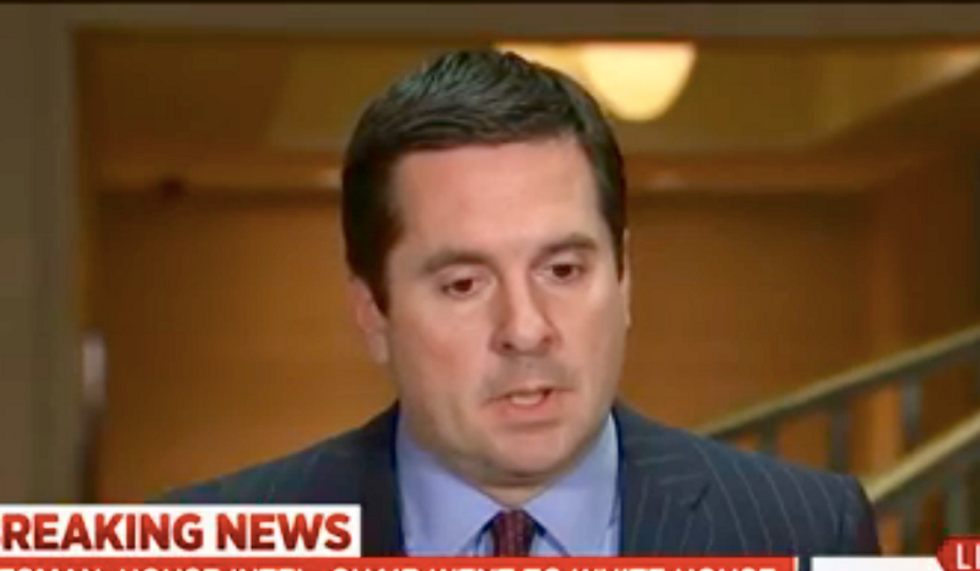 Rep. Walter Jones (R-NC) on Tuesday became the first Republican to call for House Intelligence Committee Chairman Devin Nunes (R-CA) to recuse himself from the investigation into Russian interference in the 2016 presidential election.

Jones told the Hill Nunes should “absolutely” remove himself from the committee’s investigation.