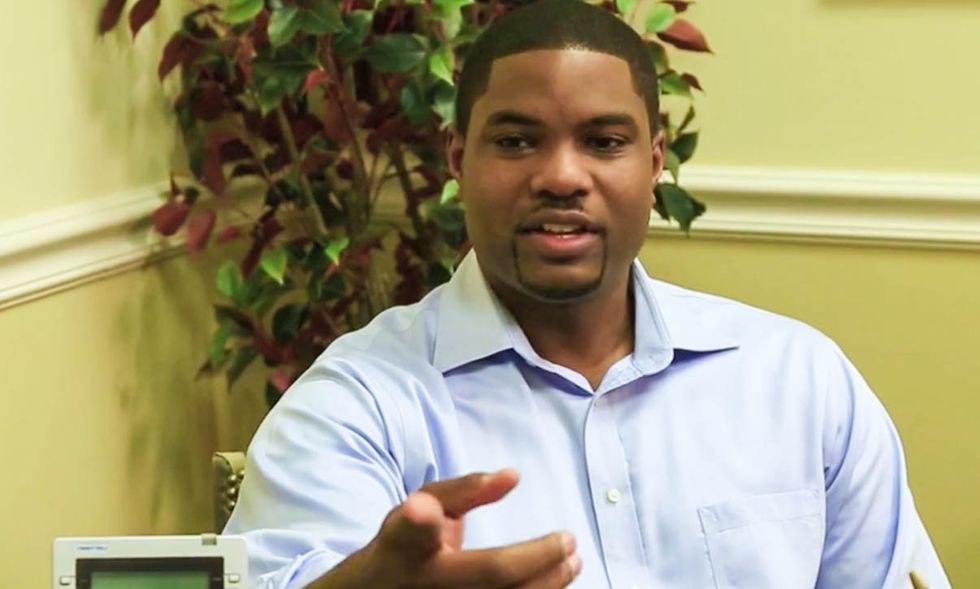 A Florida Republican has introduced legislation that would let all taxpayers in the state -- including people from outside the state who are paying state sales taxes while visiting -- challenge schools' science curriculum.

The bill's author, Rep. Byron Donalds (R-Naples), tells local news station NBC 2 that the bill is designed to give parents more of a say in what their children are learning.

Specifically, Donalds said that parents should have a right to challenge how schools teach "controversial" science topics such as evolution and climate change.

The really striking part of the bill, however, is that it would let anyone who happens to be in the state at a given time attend school board meetings to challenge science curriculum.

Donalds justifies this section of the bill to NBC 2 by insisting that it would allow for "subject-matter experts" to attend local school meetings and make their voices heard.

"We want to make sure that subject-matter experts are allowed to comment if they choose to comment," he said. "Right now, they're precluded from doing that."

Watch NBC 2's video report on the bill below.