Former Guantanamo inmate killed in US strike in Yemen 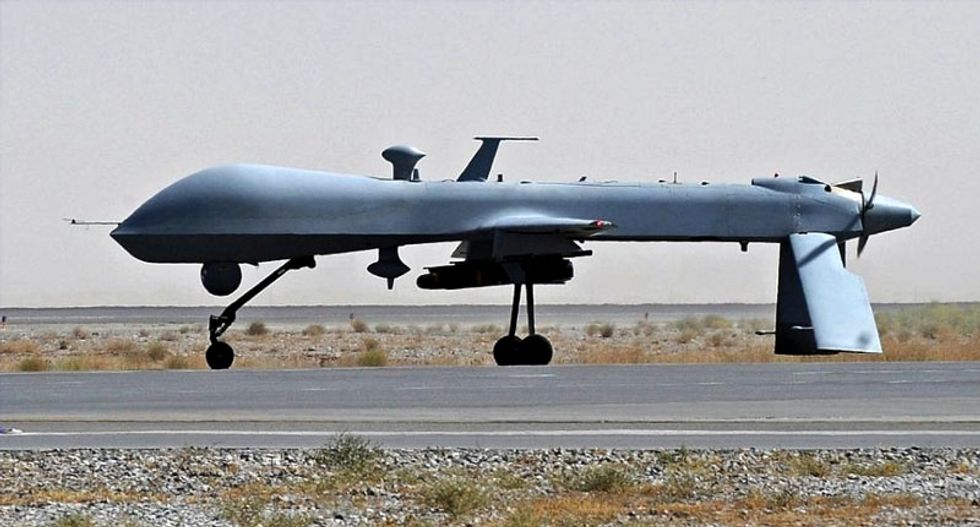 A former Guantanamo Bay inmate was killed in a US air strike in Yemen last week, the Defense Department said Monday, as part of a stepped-up campaign against Al-Qaeda in the Arabian Peninsula.

Silmi, also known as Mohammed Tahar, had been incarcerated at the notorious US military prison in Cuba from 2002 to December 2009, when he was repatriated to Yemen.

Davis said he was not considered a "high-value" target.

His Guantanamo file said the 37-year-old Yemeni was an "Islamic extremist" who had wanted to conduct bomb attacks against US and NATO forces in Afghanistan.

Republican lawmakers repeatedly blocked then-president Barack Obama's efforts to shut Guantanamo and pointed to former detainees returning to the fight as proof inmates should remain locked up there.

Silmi died March 2 in the same strike that killed Usayd al-Adnani, a "long-time explosives expert who served as the organization's emir within the Abyan governorate," Davis said.

The United States has conducted more than 40 strikes against AQAP in Yemen since ramping up operations five nights ago.

None of the strikes have been conducted based on intelligence gathered in a botched US raid in January, the first authorized by President Donald Trump, in which multiple civilians and a Navy SEAL were killed.

Two years of civil war in Yemen have allowed AQAP, which the US regards as the extremists' most dangerous branch, to consolidate its grip on territory in southern and eastern Yemen.