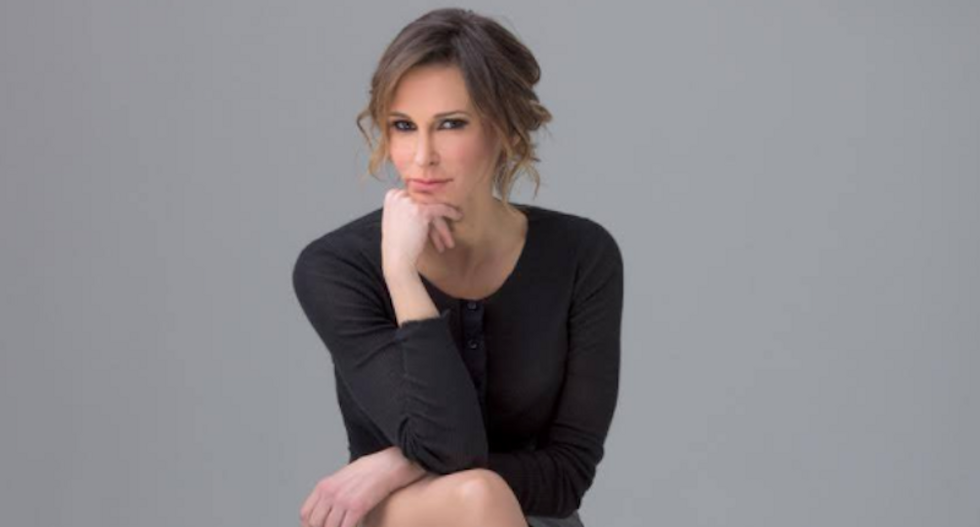 Last summer, Fox News chairman and chief executive Roger Ailes stepped down from his position amid sexual harassment allegations. Ailes' departure from the company was followed by an internal investigation of the company's newsroom culture.

Now almost eight months since Ailes stepped down, Fox is still facing backlash over the sexual harassment and assault allegations. The company reached a $2.5 million settlement in late February with a former contributor; Tamara N. Holder came forward about her assault last fall.

According to the New York Times, Holder reported that she was sexually assaulted by a network executive in February 2015. She said that the two were alone in his office and that he tried to force her to perform oral sex, but she did not report the incident until last fall out of fear.

Holder left the network when her contract expired on Jan. 1, 2017 and the executive, Francisco Cortes, was fired from his position as the investigation was underway.

Every year, roughly 321,500 Americans age 12 and older are sexually assaulted or raped, according to statistics from the Rape, Abuse & Incest National Network (RAINN). Sexual and gender-based violence is a widespread problem in the United States.

Fox News released a joint statement with Holder on Wednesday, which noted that she "reported an incident of sexual assault at Fox News headquarters from the prior year," in September 2016. "Immediately after Ms. Holder notified Fox News of the alleged incident, the company promptly investigated the matter and took decisive action, for which Ms. Holder thanks the network."

Holder confirmed the abuse in an email to the Times. "Yes, I was sexually assaulted," she wrote. "Immediately after I told the company where I worked about the incident, it promptly investigated the matter and took action, which I appreciate."

"I was told by agents and lawyers that if I opened up, I would forever be ‘toxic’ and my career would be over," Holder wrote — an indication of why she may have waited to come forward with sexual assault allegations. "I worked hard and loved my job but I could not be speechless. I had to turn my fear into courage."

"I hope that every man, woman, and child who has been sexually assaulted, or a victim of any crime for that matter, comes to the realization that they have not done anything wrong; they are not toxic," she wrote in her email.

The joint statement from Fox News and Holder reads as follows:

In September 2016 Fox News contributor Tamara Holder reported an incident of sexual assault at Fox News headquarters from the prior year. Immediately after Ms. Holder notified Fox News of the alleged incident, the Company promptly investigated the matter and took decisive action, for which Ms. Holder thanks the network. Following the completion of her contract on January 1, 2017, Ms. Holder left the network. Fox News is grateful to Ms. Holder for her many contributions during her tenure at the network and wishes her continued success.