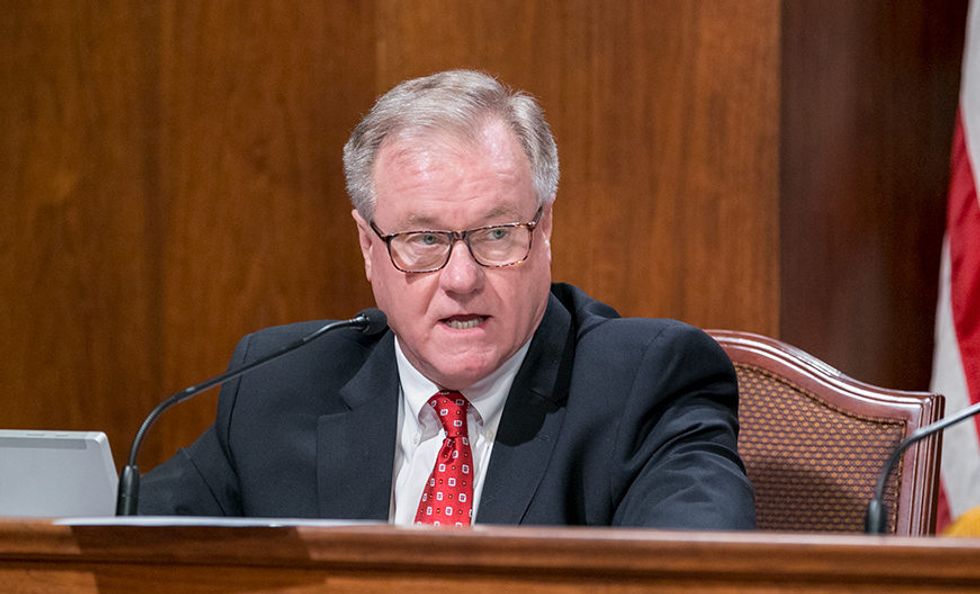 A Republican Pennsylvania gubernatorial candidate said this week that global warming is caused by the Earth moving closer to the sun.

NPR reports that Pennsylvania State Senator Scott Wagner on Tuesday gave a talk in favor of conducting natural gas drilling in state forests -- and he justified his position by using a scientifically incorrect analysis of climate change.

Specifically, Wagner said he wasn't worried about carbon emissions leading to a warming planet because the change in the planet's temperature was more likely caused by the Earth getting closer to the sun every year.

Wagner also suggested that climate change could be caused by the heat emitted from human bodies.

"We have more people," he said. "You know, humans have warm bodies. So is heat coming off? Things are changing, but I think we are, as a society, doing the best we can."