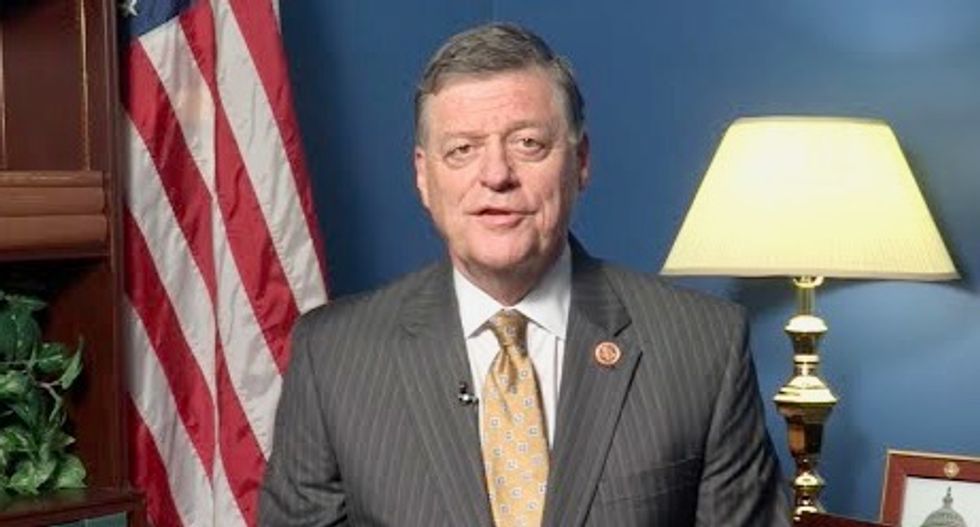 Multiple Republican congressmen have now said that there is no evidence to support President Donald Trump's claim that former President Barack Obama wiretapped Trump Tower -- and now one of them is calling on Trump to apologize.

While talking with reporters on Friday, Rep. Tom Cole (R-OK) reiterated that he's seen "no indication" that Obama ordered any sort of wiretap, and he chided the president for being so careless in making serious accusations without any proof to back them up.

"It's not a charge I would have ever made," said Cole. "Frankly, unless you can produce some pretty compelling proof, then I think the president, you know, President Obama is owed an apology in that regard. If he didn't do it, we shouldn't be reckless in accusations that he did."

President Trump's insistence that Obama wiretapped him has increasingly put him at odds with key GOP lawmakers -- including House Speaker Paul Ryan, who definitively said this week that "no such wiretap" occurred during or after the campaign.

What's more, White House Secretary Sean Spicer got into trouble when he suggested that Obama might have colluded with British intelligence agency GCHQ to spy on the president, although he reportedly issued a formal apology to the British government afterward, and vowed not to make the accusation again.

Watch the video of Cole below.