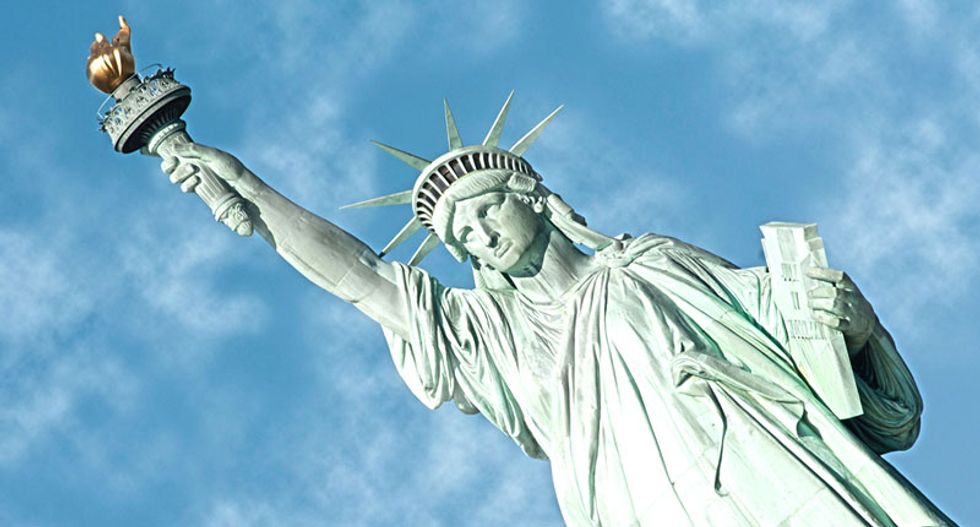 The Statue of Liberty (Shutterstock)

Iran said Tuesday it would continue its retaliatory measure of barring US visitors in response to President Donald Trump's updated travel ban on predominantly Muslim countries.

"Our earlier counter-measure against Trump's previous order is still in place," said deputy foreign minister Majid Takht Ravanchi at a conference entitled "What to do about Trump's America".

"There is no need for a new decision," he said, according to the ISNA news agency.

Iran's foreign ministry announced in January it would ban Americans from entering the country in response to Trump's "insulting" order restricting arrivals from Iran and six other Muslim states.

It called the decision "illegal, illogical and contrary to international rules".

Trump's ban was halted by a federal court in February, allowing an Iranian archery team into the US. Iran reciprocated by allowing entry to an American wrestling team for a competition.

Iranians have been the most affected by the ban since more than one million live, work and study in the United States.