'Is he a White House shill?': Shep Smith asks if Nunes is working with Trump to sabotage Russia probe 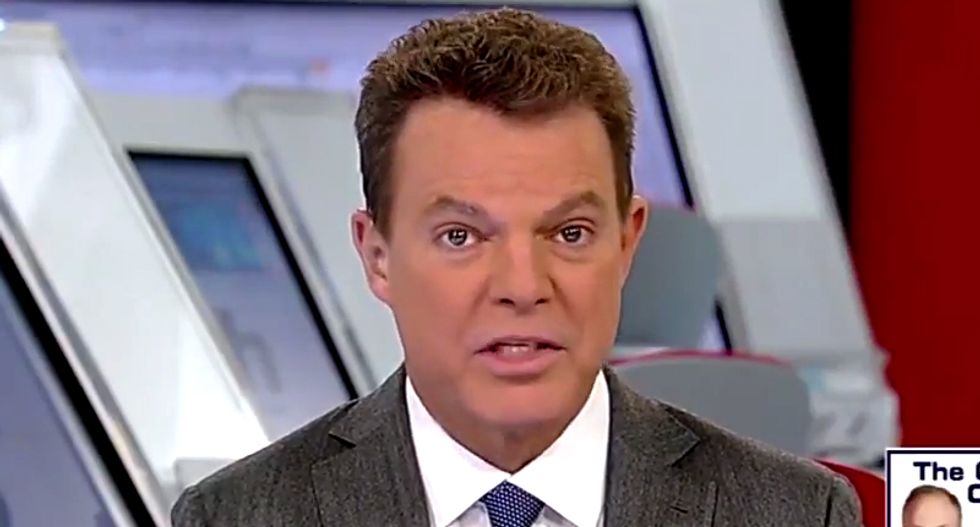 Smith wondered whether Nunes was working with the White House, commenting on the chairman briefing the president last week on intelligence matters before going through his committee, and a meeting he allegedly had on White House grounds just one night prior.

"Chairman Nunes claims he needed to be in a secure area," Smith said, "He also refuses to give up his sources, though he has not denied that they came from inside the White House." Nunes apparently told House Speaker Paul Ryan (R-WI) that he received the information from a "whistleblower type person."

"A whistleblower type person," said Shep. "Clearly very different from two men who work inside and for the White House."

"Chairman Nunes gave the White House cover with information provided by the White House, and seen by no one else," he continued, noting how his actions have raised questions — particularly whether he can remain impartial in this investigation.

"Or, is he a White House shill?" Shep asked.