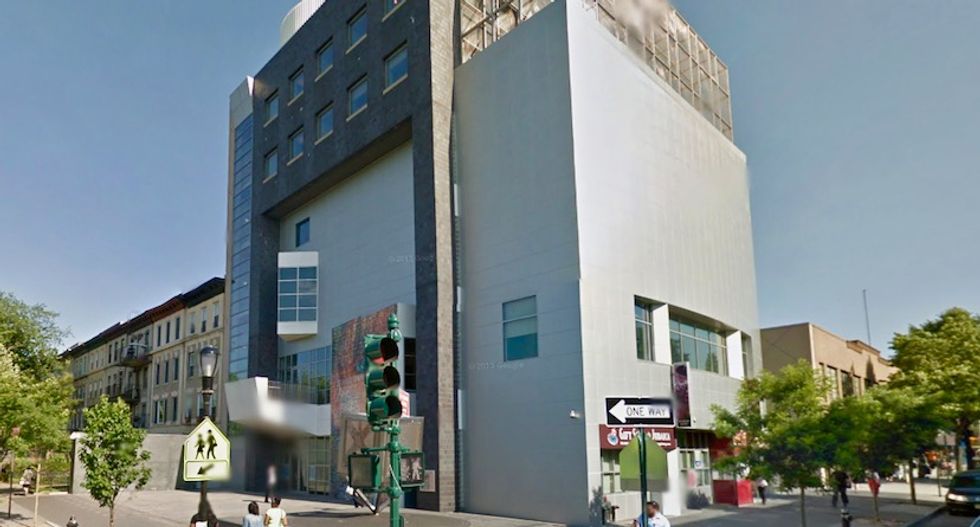 The Jewish Children's Museum in New York City was evacuated for a few hours on Thursday after it received a bomb threat by email, police said, the latest in a rash of recent threats to U.S. and Canadian Jewish organizations.

The museum, a multi-media center of Jewish history and heritage, was reopened around midday after police said they found no explosives during a search of the six-story building in the city's Brooklyn borough.

New York Gov. Andrew Cuomo, who was nearby for an unrelated news conference when the museum was evacuated, told reporters at the scene that a special state police unit was being assembled to investigate the rash of threats to Jewish organizations.

"It's immoral, it's unethical and it's also illegal, and we are going to find the people who are doing these threats," Cuomo said.

Police declined to release details on the contents of the threat, which was reported at 9:30 a.m. EST (1430 GMT). But the New York Daily News, which said it obtained a copy, reported that the sender claimed to be part of a group that planted three pipe bombs in the building before having a change of heart.

"I made wrong decisions in my life which I deeply regret," the message said, according to The Daily News. "I befriended these people and went on with them to carry out this attack. I recently cleared my mind and I want to prevent this bombing attack for taking place by notifying you."

U.S. federal authorities have been investigating a surge of threats against Jewish organizations, including more than 100 hoax bomb threats in five separate waves in January and February against JCCs in dozens of states.