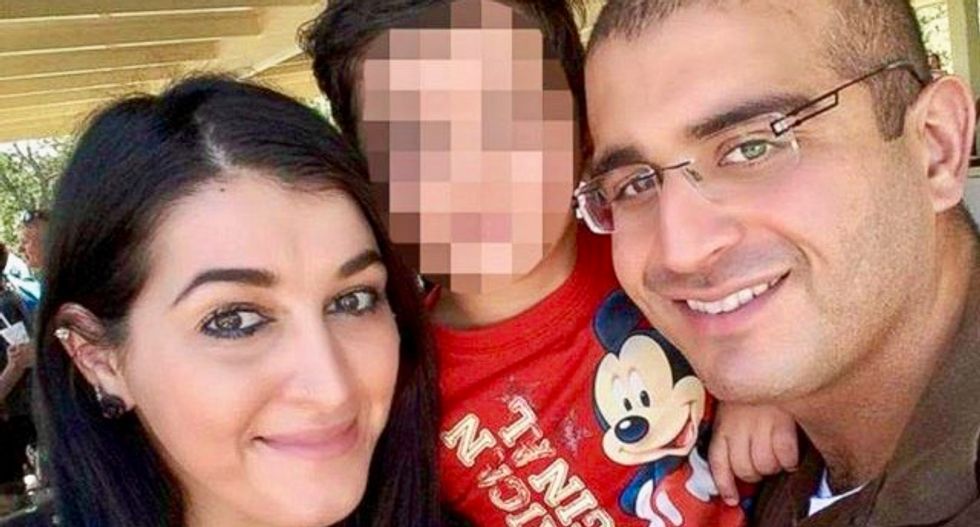 The widow of the gunman who killed 49 people at a gay nightclub in Orlando, Florida, may be released from jail as she awaits trial on federal charges accusing her of covering up his plans for the June 2016 attack, a judge ruled on Wednesday.

Noor Salman was charged in January with obstructing justice and aiding her late husband, Omar Mateen, in his attempt to provide material support to a terrorist organization.

U.S. Magistrate Judge Donna Ryu approved her release from a California jail but said Salman must wait until at least Friday to walk free.