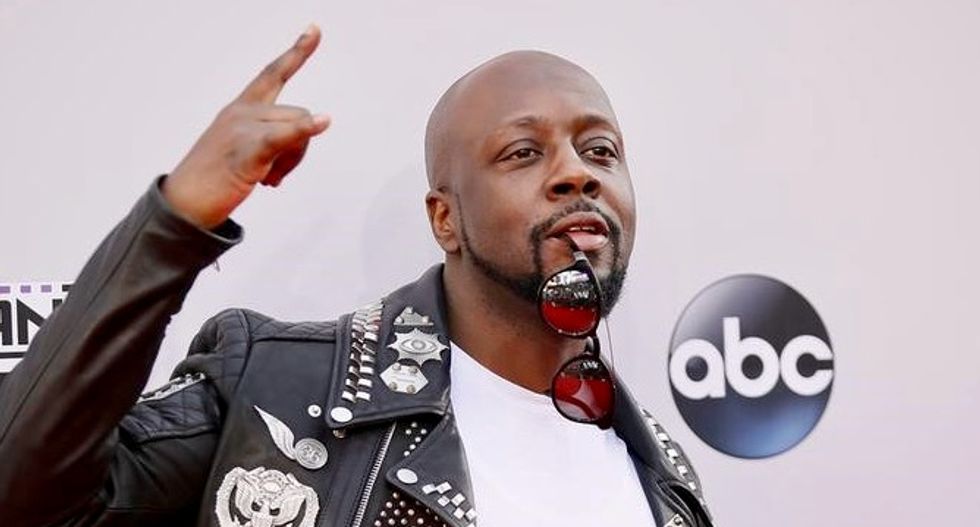 Los Angeles County Sheriff's Department apologized on Tuesday for briefly detaining Grammy-winning hip hop artist Wyclef Jean in handcuffs during a robbery investigation, after Jean said he was "treated like a criminal" by law enforcement officers.

The sheriff's department released a statement describing its investigation in the early hours of Monday morning into a violent robbery in West Hollywood, a trendy municipality neighboring Los Angeles, and apologized "for any inconvenience this process caused Mr. Jean."

"It is unfortunate that Mr. Jean was detained for six minutes during this investigation, as he had no involvement whatsoever in this violent crime," the sheriff's department said.

Representatives for Jean did not immediately respond to a request for comment.

The sheriff's department said the suspects allegedly attacked and held up a man and a woman at gunpoint and robbed them of their possessions before driving away. Jean was pulled over shortly after the incident because the vehicle he was in matched the description of the suspects' car.

The statement said Jean was placed in handcuffs because he displayed "furtive movements and demeanor," such as walking towards the trunk of the car despite deputies asking him not to.

The suspects in the robbery were later arrested.

In tweets and video of the incident posted to his Instagram and Twitter feed, Jean, the Haitian-born former Fugees singer, said he appeared to have been the victim of "another case of mistaken identity" and threatened to sue.

"I was treated like a criminal until other police showed up and pointed out they had wrong person," Jean, 47, wrote on Twitter.

"I am sure no father wants his sons or daughters to see him in Handcuffs especially if he is innocent," he added.

Jean emigrated to the United States from Haiti at the age of 9 but has maintained his Haitian citizenship.

Tuesday's incident comes amid heightened sensitivity about racial issues and the U.S. justice system following a spate of shootings by police of unarmed black people.