LISTEN: White House counterterrorism czar refuses to say whether he thinks Islam is a religion 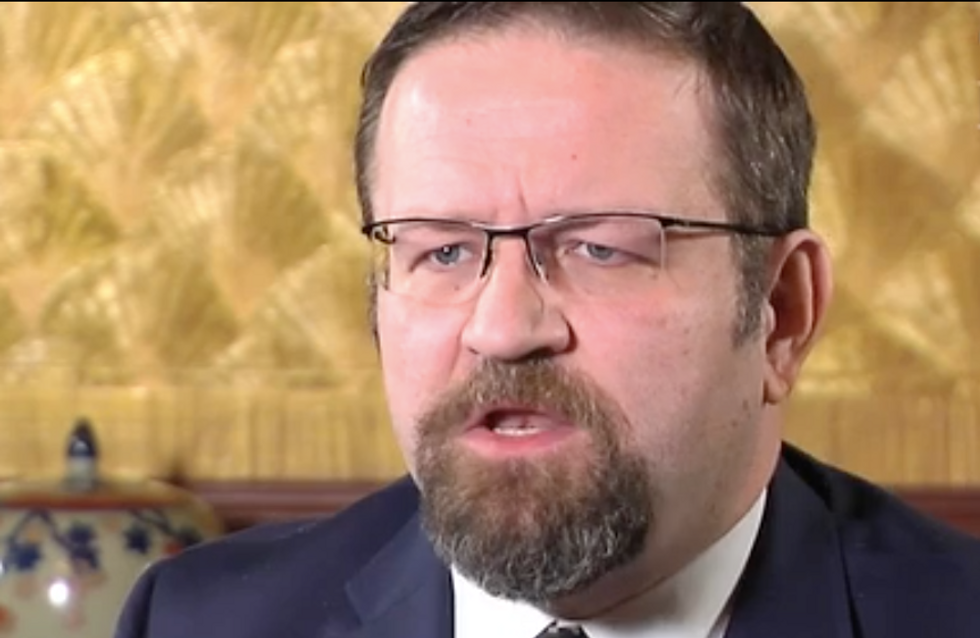 White House counterterrorism czar Sebastian Gorka appeared on NPR on Wednesday morning to discuss President Donald Trump's foreign policy, and he quickly generated controversy by refusing to say whether Islam is a religion.

When asked for his views over whether the Muslim faith -- which counts more than 1.6 billion adherents around the world -- should be considered a religion, Gorka simply replied that he didn't want to get into discussions of theology.

"This is not a theological seminary, this is the White House," Gorka said. "And we're not going to get into theological debates. If the president has a certain attitude to a certain religion, that's something you can ask him."

Gorka went on to say that he didn't believe that America was at war "with Islam," which he said would be an "absurd" conflict.

Gorka, who has become a lightning rod early in his tenure in the Trump administration, is a former editor at Breitbart News, the news site formerly run by Trump chief political strategist Steve Bannon.

Most recently, he drew criticism after leaving enraged voice messages in which he threatened to sue a prominent foreign policy expert who had labeled him a "fake terrorism expert" on Twitter.

Listen to Gorka's full interview with NPR below.