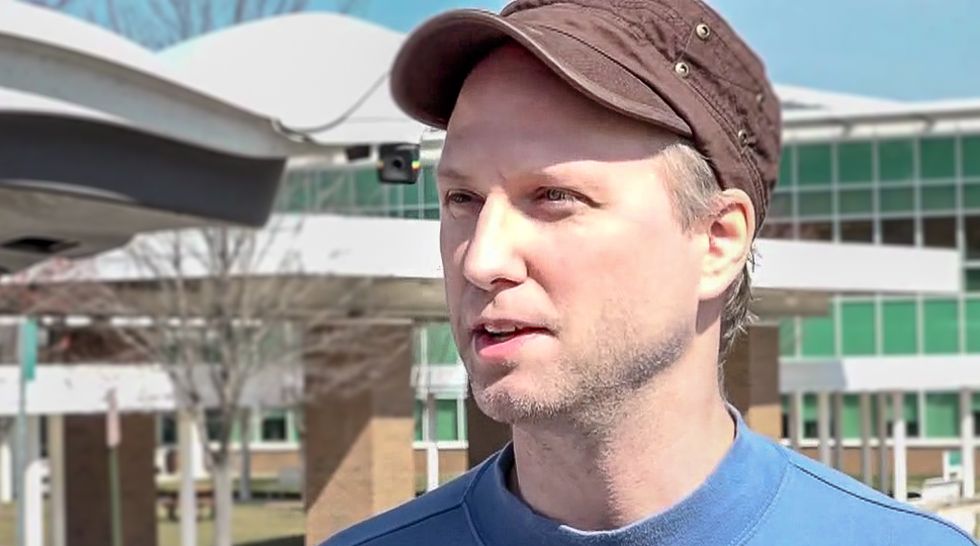 A Virginia man is running for House of Delegates after spending 16 months in jail for threatening to kill then-President Barack Obama in 2009.

Nathan Daniel Larson told WUSA that he is running for Virginia’s 31st House District. Election officials confirmed that Larson had collected the required number of signatures to appear on the ballot.

In 2009, Larson sent Secret Service an email saying he wanted to kill President Obama. As a result of being convicted of a felony, Larson lost his voting rights, which Virginia lists as a requirement for running for office. But his rights were restored by Gov. Terry McAuliffe (D) after he was released from prison.

Larson, however, believes that women should not have the right to vote, and he is running on a platform of suppressing the rights of women. He also believes that fathers should be able to marry their daughters.

“I think women want male leadership, and so men have to be strong,” Larson explained to WUSA. “Men have to take the stances they believe are right, and women will respect that.”

The Libertarian Party of Virginia has said that it will try to expel Larson, leaving the ex-convict to run as an independent.

"If you’re independent, it just means you’re the one who’s running an experimental campaign,” he said. “Sometimes it may mean you’re ahead of your time.”

Watch the video below from WUSA, broadcast March 7, 2017.