Melania Trump's being asked to leave the Big Apple 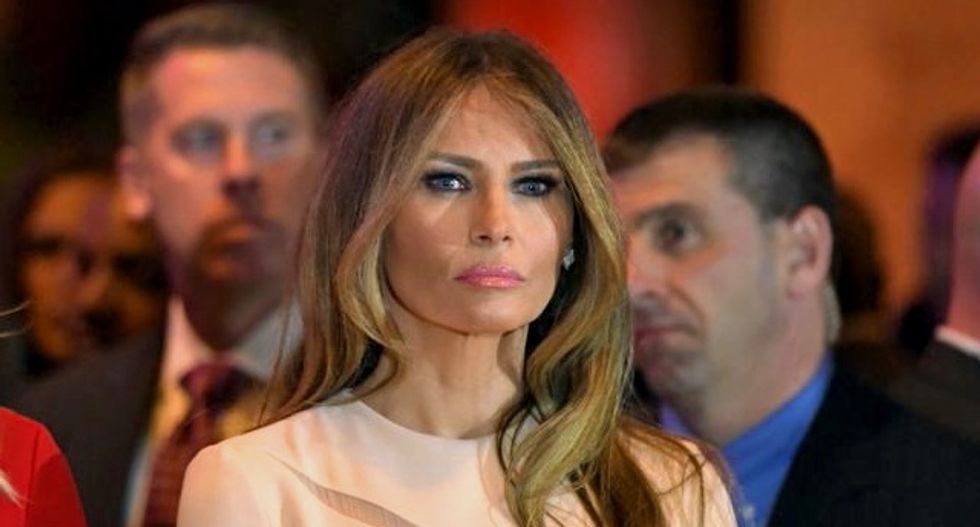 Nearly 50,000 people had signed a Change.org petition by Tuesday morning demanding First Lady Melania Trump move in with President Donald Trump in their new White House presidential pad in an effort to reduce the costly taxpayer expense of protecting the first family as they live in separate states. New York City has been footing a…