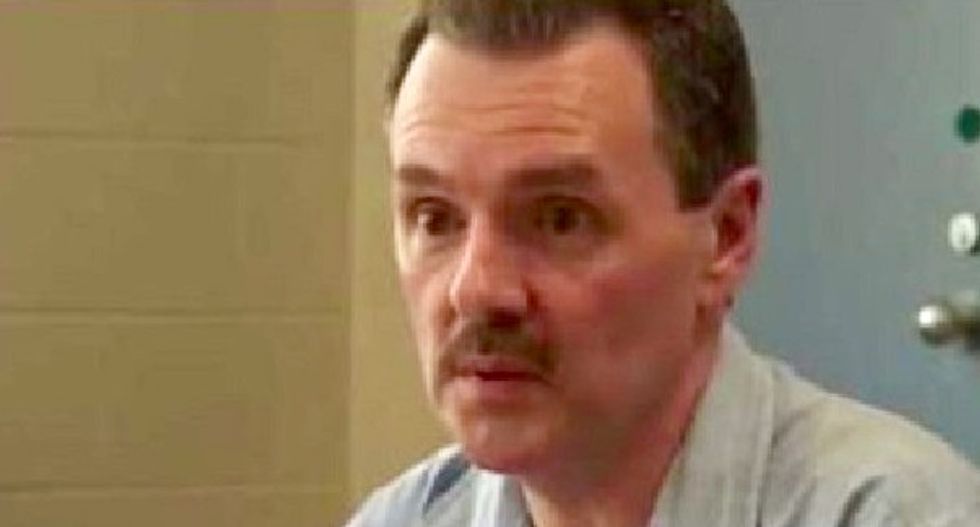 A serial killer dubbed the "Angel of Death" and convicted of killing 37 men and women in the 1970s and 1980s died on Thursday after he was beaten by another prison inmate, authorities said.

Donald Harvey, 64, died at around 9 a.m. ET at a local hospital from injuries suffered after an unidentified inmate at the Toledo Correctional Institution attacked him in his cell two days earlier, according to JoEllen Smith, a spokeswoman for the Ohio Department of Rehabilitation and Corrections, and an Ohio State Highway Patrol incident report.

Many of Harvey's victims were elderly and infirm patients at hospitals in Cincinnati and London, Kentucky, where he worked as a nurse's aide, while others were ex-lovers and acquaintances, according to court records. In 1987, Harvey told the Lexington Herald-Leader newspaper in an interview that he was doing the right thing by easing his patients' suffering.

The state highway patrol is investigating the beating, but did not release further details, Smith said.

Harvey, serving multiple life sentences and eligible for parole in 2043, murdered his victims, beginning in 1987, using various methods, including arsenic and cyanide, according to court records.

He was ultimately caught by police after an autopsy of his final victim. He pleaded guilty to that and other murders to avoid the death penalty, according to court records.

(Reporting by Kim Palmer in Cleveland; Editing by Dan Grebler)