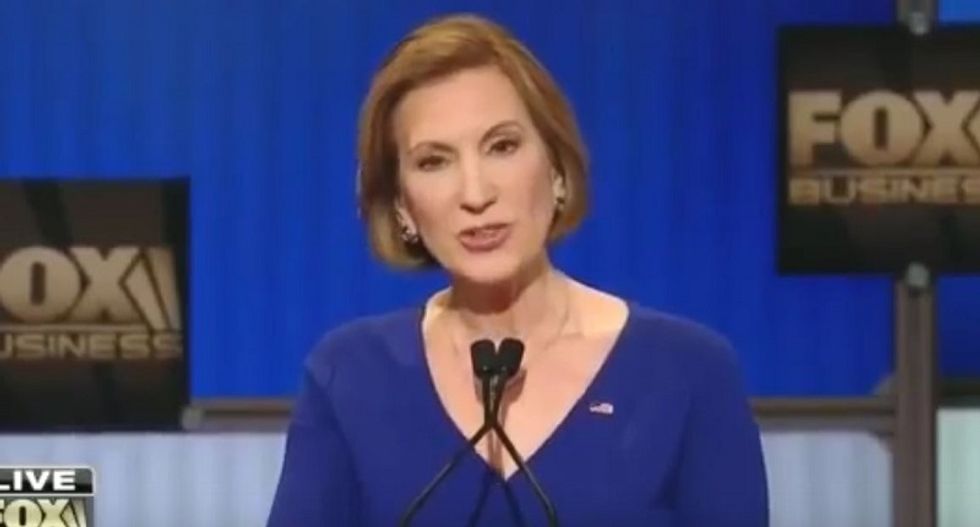 Former Republican presidential hopeful Carly Fiorina said on Wednesday that there needs to be either a special prosecutor or an independent commission to investigate Russia's interference in the 2016 presidential election.

CNN notes that Fiorina, during an appearance on the Virginia-based morning talk radio show hosted by John Fredericks, said that Congress has shown that it can no longer be seen as a credible institution for probing Russia's efforts to undermine Democrat Hillary Clinton's candidacy last year.

"We've got to have either a special prosecutor or an independent commission, and that's still the right answer," Fiorina said. "And every day that goes by, it becomes clearer it's the right answer because the Democrats will not let this go, and the American people need to be reassured about what actually happened here."

In the end, said Fiorina, an independent commission or special prosecutor will be "the only way you're going to get to the bottom of this in a way that everyone trusts."

Listen to the whole clip below.