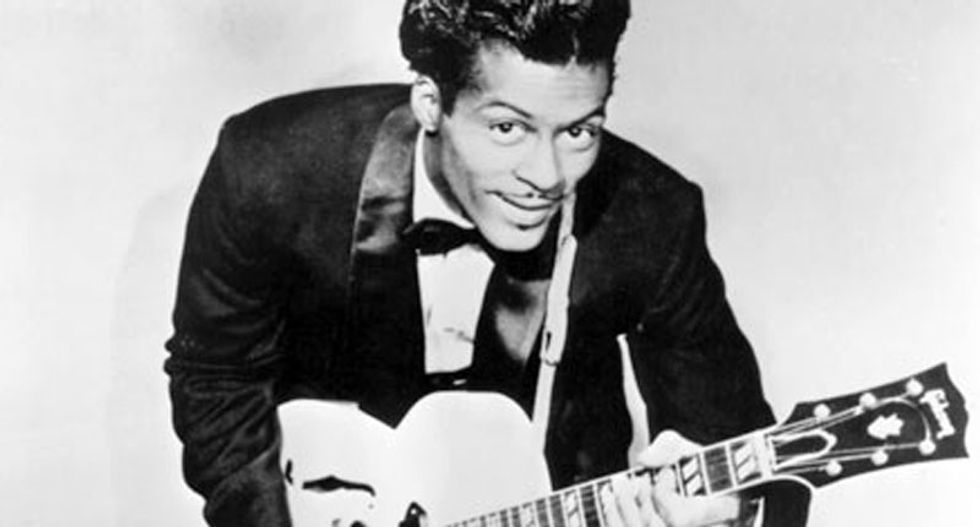 St. Louis' KSDK Channel 5 reported Saturday that police were summoned to the home of the guitarist's home around 12:40 p.m. on Saturday and found an unresponsive male. They attempted resuscitation but were unsuccessful.