Russian hackers may have targeted liberal US groups to extort cash: report 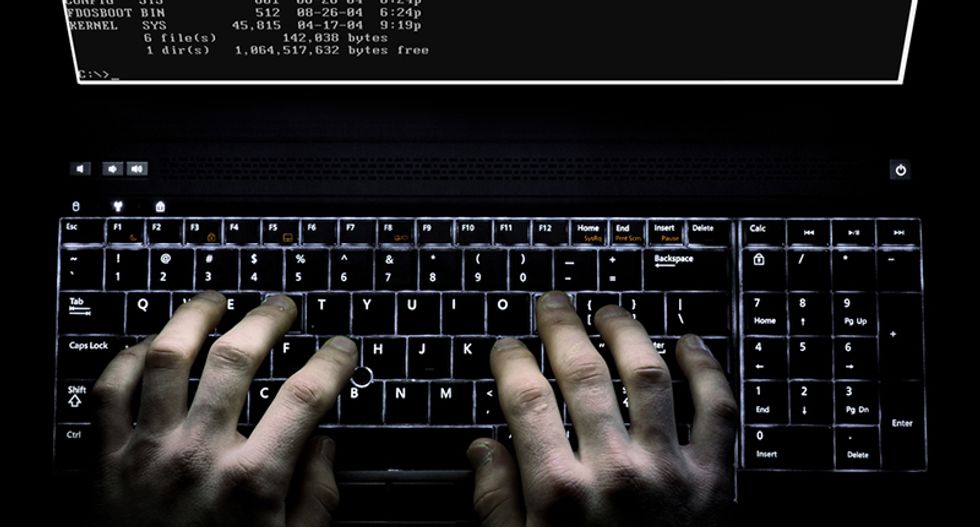 A new Bloomberg News report alleges that Russian hackers have been targeting liberal U.S. groups and setting them up in an effort to collect hush money. Bloomberg reportedly spoke with two sources familiar with the FBI and private security firms investigating the matter further.

According to the report, Russian hackers are allegedly searching through emails of liberal U.S.-based groups for embarrassing information to extort money from them. Twelve groups have received threats of this nature since the 2016 presidential election, according to the report.

Among the twelve groups that were targeted, some of them paid between $30,000 to $150,000 in hush money to the Russian hackers. Two groups that were asked to pay hush money include Arabella Advisors and the Center for American Progress. A spokesman for the latter said the firm was affected by "cyber crime," arguing that it was a "financially motivated" attack.

On the other hand, the Center for American Progress, a liberal think tank with ties to Hillary Clinton's 2016 election campaign, denied the claims made in the report. The group's president, Neera Tanden tweeted on Monday morning, "This story is wrong as it relates to CAP. We have been neither hacked nor faced any ransom."

The Center for American Progress, and Tanden in particular, were in communication with the Clinton campaign, as evidenced by the WikiLeaks email dump following the DNC hack.

Tanden tweeted again, "Oh they have attacked us. But we have zero evidence of a hack and never heard of ransom request."

John Hultquist, director of cyber espionage analysis at FireEye Inc., told Bloomberg, "I would be cautious concluding that this has any sort of Russian government backing." Hultquist added, "Russian government hackers have aggressively targeted think tanks, and even masqueraded as ransomware operations, but it’s always possible it is just another shakedown."

“CAP has no evidence we have been hacked, no knowledge of it, and no reason to believe it to be true. CAP has never been subject to ransom," said Managing Director of communications at CAP in a statement emailed to Raw Story.