Russian interventions in other people's elections: A brief history 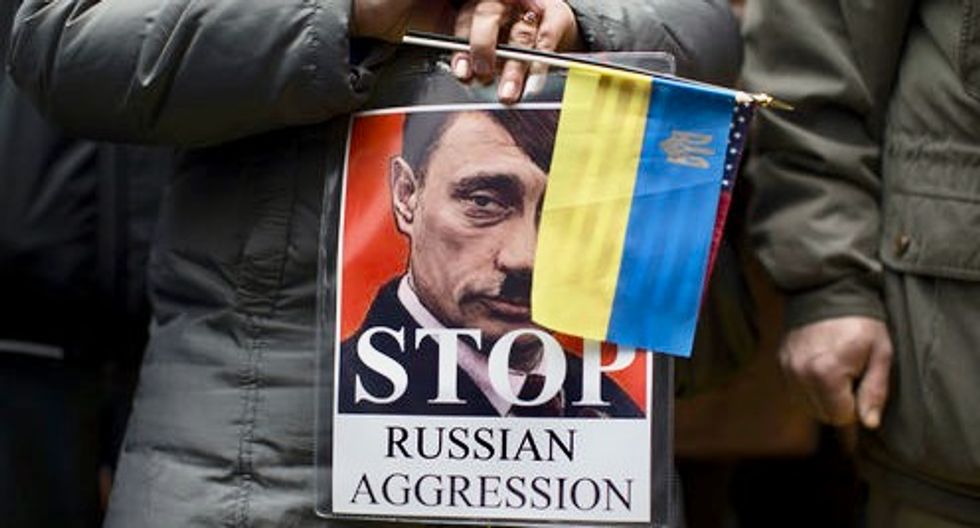