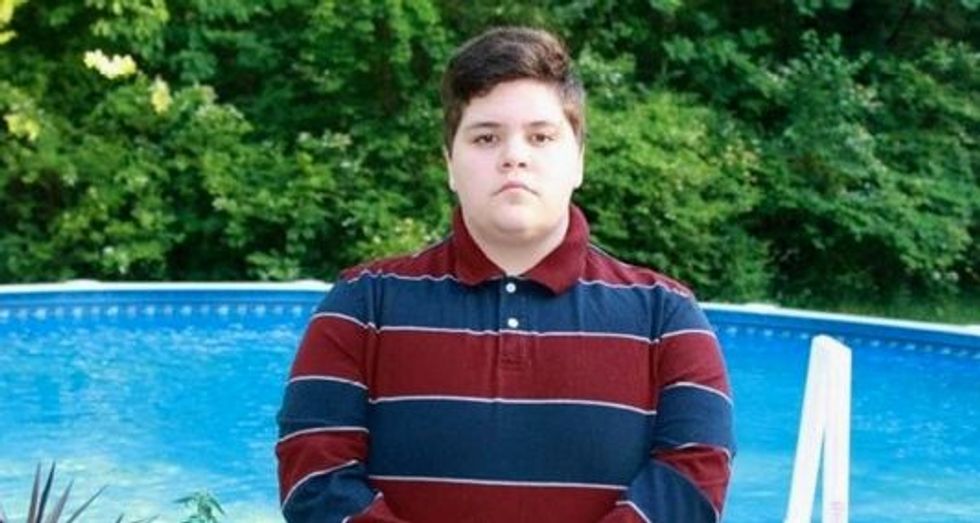 The Virginia school board sued by a student over bathroom access in a major transgender rights case asked the U.S. Supreme Court on Wednesday to delay the matter until at least April, when President Donald Trump's conservative nominee could be on the bench and potentially cast the deciding vote.

Lawyers on both sides of the dispute urged the justices to decide the case even though the Trump administration on Feb. 22 rescinded Obama administration guidance to public schools to let transgender students use bathrooms corresponding to their gender identity. The Gloucester County School Board asked for the delay so the Trump administration, which is not a party in the case, can file a brief providing its views.

The court, currently one justice short, has scheduled oral arguments for March 28 on whether the school board violated a federal anti-discrimination law when it blocked Gavin Grimm, a female-born transgender high school student who identifies as male, from using the boys' bathroom. A ruling is due by the end of June.

Trump on Jan. 31 nominated appeals court judge Neil Gorsuch to fill the vacancy on the court caused by the February 2016 death of conservative justice Antonin Scalia. The Senate has scheduled Gorsuch's confirmation hearings to begin on March 20 and Senate Majority Leader Mitch McConnell has said he hopes Gorsuch will be confirmed before the start of a Senate recess in mid-April.

If the justices delay arguments until the court's two-week session beginning April 17 or even put it over until the next court term starts in October, Gorsuch potentially could participate. If the court hears the case with eight justices, it could split 4-4, which would leave in place a lower court's ruling favoring the student, Gavin Grimm, but set no nationwide legal precedent.

The justice asked both sides to weigh in after the Trump administration's action.

Although Trump's decision to roll back Obama's May 2016 guidance effectively knocked out one of the legal questions in the case, lawyers on both sides said the justices can still decide whether a federal law, known as Title IX, that bars sex discrimination in education covers transgender students.

"Delaying resolution of that question will only lead to further harm, confusion and protracted litigation for transgender students and school districts across the country," Block added.

The court could take a more cautious approach and send the case back to the Richmond, Virginia-based 4th U.S. Circuit Court of Appeals to reconsider its April 2016 ruling in favor of Grimm in light of the Trump administration's action.