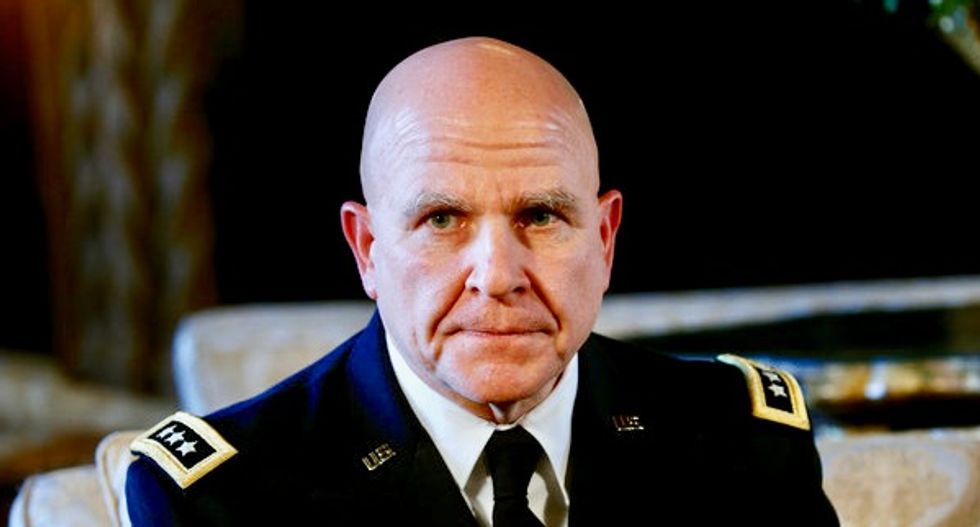 The committee vote was 23-2, with two abstentions. The complete vote breakdown was not immediately available, but one "no" came from Democratic Senator Kirsten Gillibrand.

Gillibrand, a leader of congressional efforts to address sexual assault in the military, said she was concerned about McMaster's past decision to allow two service members accused of assault to advance their careers while the case against them was open, in violation of Army regulations.

"General McMaster was more concerned about hampering these men's careers than following the rules in pursuit of justice," she said in a statement.

The Washington Post reported last week that the Army investigated McMaster and rebuked him in 2015 over a case in which two lieutenants were allowed to attend the elite Army Ranger School despite being under investigation for assault. The case against them was later dropped.

The Senate does not normally approve a president's national security advisor. However, U.S. law requires McMaster to be approved because he is an active-duty military officer.