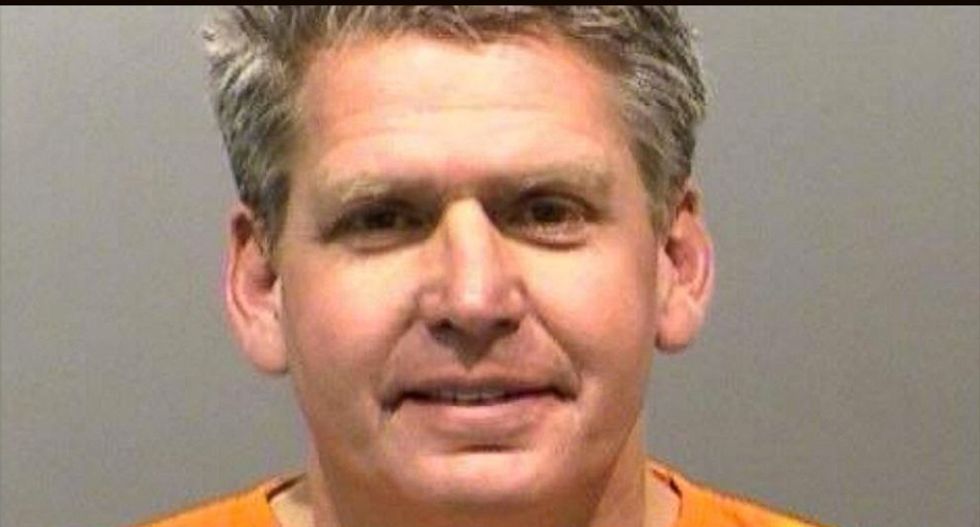 A former Colorado gun shop owner and reality television star could face up to 15 years in jail after being was found guilty on Friday of conspiracy to sell firearms without a license and failing to report $1.1 million of income, prosecutors said.

Richard Wyatt, 53, who appeared in the Discovery Channel's "American Guns" show in 2011 and 2012, was convicted by a jury in U.S. District Court in Denver following a six-day trial, acting U.S. Attorney Robert Troyer said in a statement.

Prosecutors said they produced evidence at trial that showed Wyatt, who operated a store under the name "Gunsmoke Inc.," surrendered his federal firearms license in 2012 after violating federal laws and regulations surrounding legal weapons sales.

He then engaged in a scheme to use another gun shop as a "shadow" dealer to circumvent the law and continued to sell firearms, gun accessories and offer gunsmithing services.

Customers who purchased a firearm from Wyatt's Gunsmoke would then go to a licensed dealer to pick up the weapons and undergo the requisite background checks, prosecutors alleged.

Wyatt submitted falsified records to the Bureau of Alcohol, Tobacco and Firearms in an effort to hide the fraud, prosecutors said.

"The defendant decided the rules about guns and paying taxes didn't apply to him," Troyer said.

Wyatt, who was free on bond during the trial, was taken into custody immediately after the verdict was read. He faces up to 15 years in prison when he is sentenced in July, prosecutors said.

The jury, which deliberated for nearly five days, could not reach a unanimous verdict on three counts of illegally transporting firearms.

Wyatt appeared in 26 episodes of "American Guns," which ran for two seasons.

The program depicted the activities of Wyatt and his family at his shop in the Denver suburb of Wheat Ridge.

Wyatt's lawyer, Mark Johnson, said by telephone that his client was in the process of bringing his taxes up to date when he was indicted and the public was never in danger from his actions.

"Never was a gun sold to anyone who couldn't pass a background check," said Johnson, who said he will file a notice of appeal.