'There was no mention of Russia': Shep Smith breaks with Fox News' effusive praise of Trump's speech 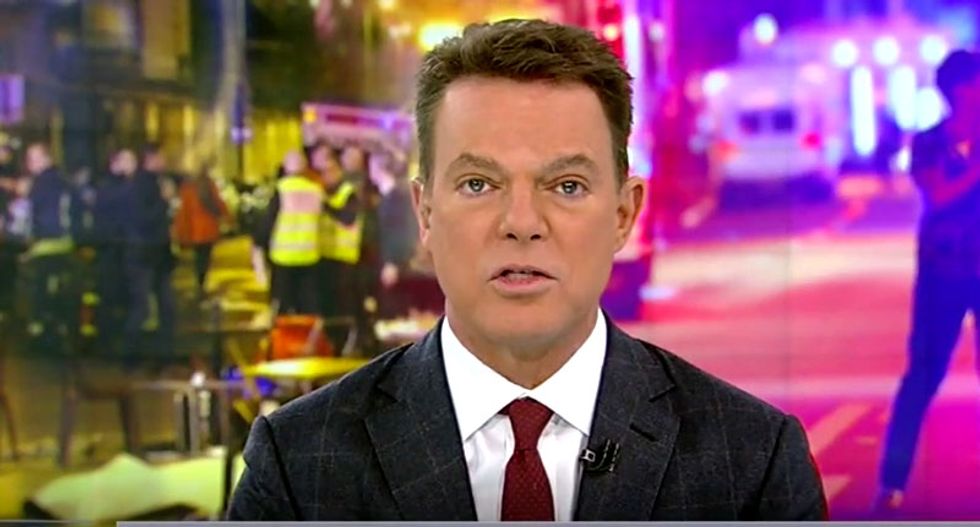 Shep Smith responded to President Donald Trump's Tuesday night address in his segment on Wednesday, pointing out that there was no mention of Russia whatsoever, including "its meddling in our election or his team's communications with Russian officials."

Shep added that the speech came on the same day that "House Republicans killed a Democratic measure that would have pressured the Justice Department to turn over documents related to the Trump administration's ties to Russia. There are currently multiple investigations into this issue."

He noted that there are transcripts available of the conversations between former Gen. Michael Flynn and the Russian ambassador he spoke with that could answer some of the questions that the president won't answer, such as whether there was Russian interference in the election.

"Democrats want them published, now Republicans have blocked the first attempt to make them public." He also noted the confusion on Russia's side as President Vladimir Putin is reportedly "waiting for Trump to make clear the official Russian policy," Shep said. "That's the word from Putin's own spokesperson after a lack of Russian mention at last night's address to Congress."