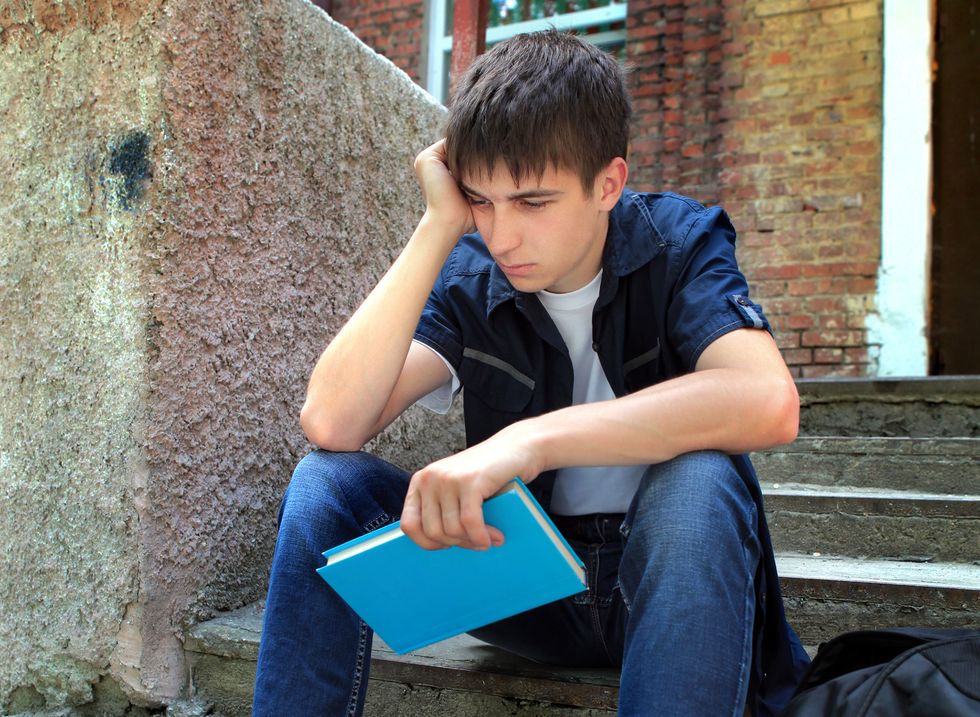 Teenagers at Paramount Academy sometimes came home with mysterious injuries. An alternative school for sixth- through 12th-graders with behavioral or academic problems, Paramount occupied a low-slung, brick and concrete building on a dead-end road in hard-luck Reading, Pennsylvania, a city whose streets are littered with signs advertising bail bondsmen, pay-day…