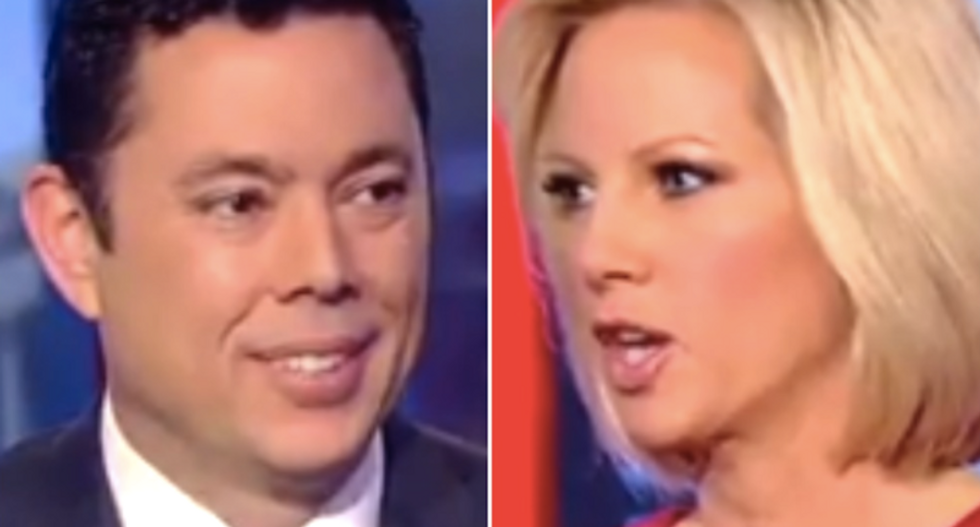 A Republican lawmaker headed over to Fox News to walk back his widely criticized comparison of iPhones and health care.

Rep. Jason Chaffetz (R-UT) told CNN's "New Day" that purchasing health care was a matter of personal responsibility, which he argued should not require government intervention.

"Maybe, rather than getting that new iPhone that they just love and want to go spend hundreds of dollars on, maybe they should invest in their own health care," Chaffetz said Tuesday morning.

Chaffetz appeared later that morning on Fox News, where tried to clean up his remarks.

"What we're trying to say, and maybe I didn't say it as smoothly as I possibly could, but people need to make a conscious choice, and I believe in self-reliance," Chaffetz said.

He argued that Americans should choose health care over consumer products, especially if they have pre-existing conditions, but he didn't like forcing them to participate -- although the GOP plan penalizes those who allow their coverage to lapse.

"Those are the types of things you need to make a choice and decision in your life," Chaffetz said. "And as an adult, you get to make those decisions and live by those consequences."

"Those darn phones are expensive," Bream said, laughing. "So are shoes."

.@jasoninthehouse on iPhone comment: "maybe I didn't say it as smoothly as I could.”

Fox anchor: "The phones are expensive. So are shoes." pic.twitter.com/RfEld0ZIcc