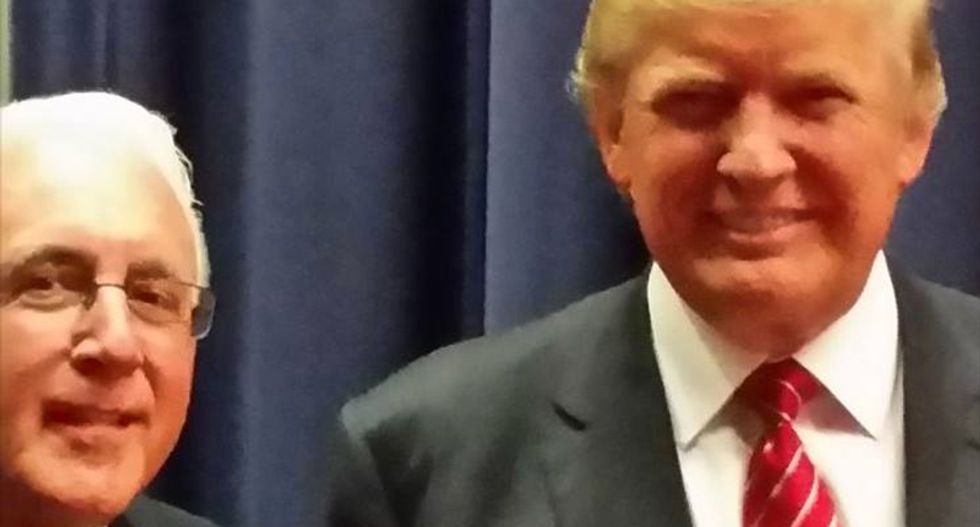 Sid Bowdidge, 60, joined the Department of Energy after the inauguration, but Friday was his last day, according to a BuzzFeed report.

According to an internal department database, Bowdidge was classified as an "assistant to the secretary," but two employees confirmed to BuzzFeed that he isn't any longer. They explained that the title is often given to political appointees that have multiple responsibilities that are outside the scope of specific government jobs. Bowdige served on the Trump campaign in New Hampshire as a ground campaign manager, but he is a massage therapist by trade.

Bowdidge has an inflammatory Twitter history and once called former President Barack and Michelle Obama "relatives" of radical Islamists. He also tweeted a CNN article about the San Bernardino shooters with the comment "exterminate them all." 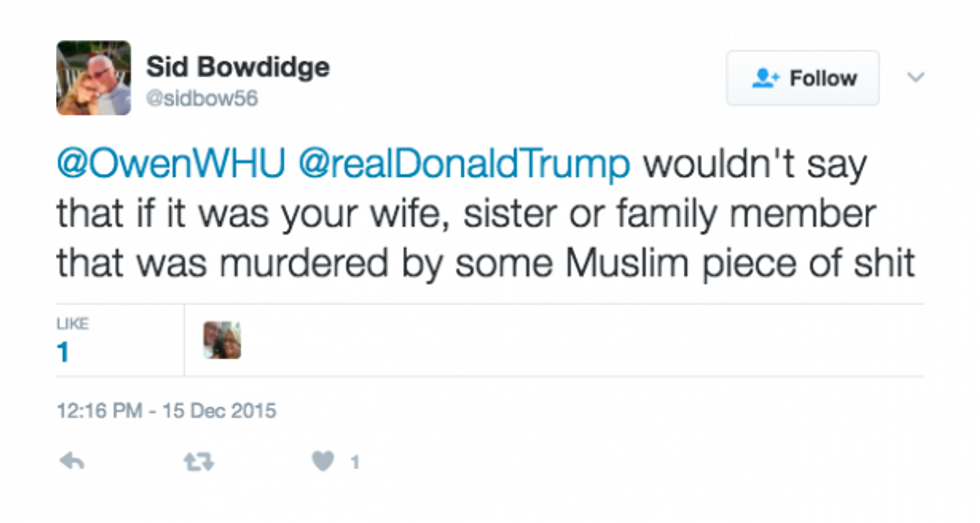 Energy Department spokesperson Bob Haus has told multiple media outlets, “Normally, we do not comment on personnel matters. In this case, we can confirm that Sid Bowdidge is no longer employed at the Department of Energy.”