Violence against Syria's children 'at its worst' in 2016: UN 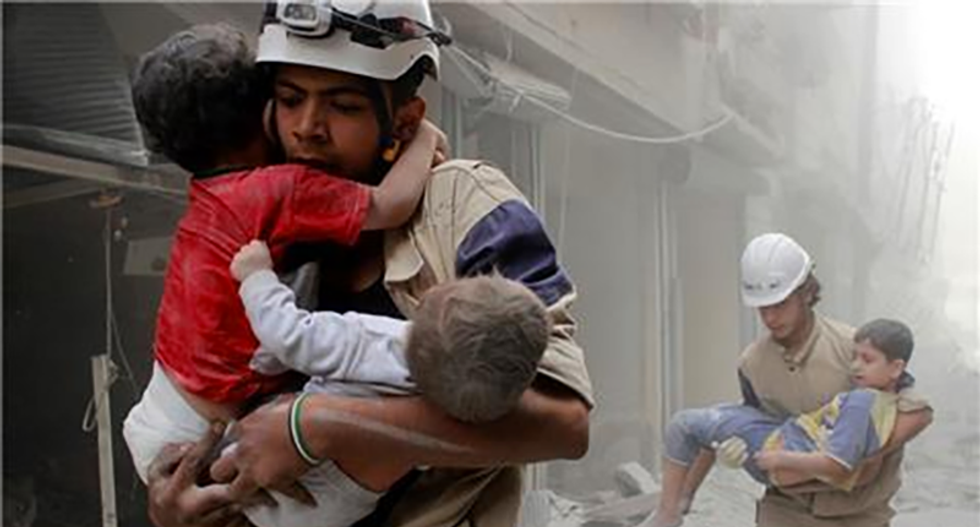 Intense shelling has postponed the start of the school year, raising fresh concerns over the state of Syrian education. (Photo: Al Jazeera)

Violence against children in war-ravaged Syria was "at its worst" in 2016, the UN's children's agency said Monday as the conflict nears its seventh year.

UNICEF said that cases of children being killed, maimed, or recruited into armed groups were the "highest on record" last year.

"The depth of suffering is unprecedented. Millions of children in Syria come under attack on a daily basis, their lives turned upside down," said Geert Cappelaere, UNICEF's regional director.

"Each and every child is scarred for life with horrific consequences on their health, well-being, and future," he said from the central Syrian city of Homs.

UNICEF recorded the violent deaths of at least 652 children last year, a 20 percent increase from 2015, and more than 250 of the victims were killed inside or near a school.

At least 850 children were recruited to fight in the conflict, including as executioners or suicide bombers -- more than double the 2015 number.

Syria's conflict erupted in March 2011 with protests against the rule of President Bashar al-Assad, but morphed into a multi-front war.

More than 310,000 people have been killed and millions have been forced to flee their homes.

Another 280,000 still live under siege across Syria, with no access to food or medicine, it said.

To cope with increasingly difficult living conditions, families inside Syria and in host nations have been forced to push their children into early marriages or child labour just to survive.

"There is so much more we can and should do to turn the tide for Syria's children," said Cappelaere.