WATCH: Furious pastor rants against people donating to Planned Parenthood in his name 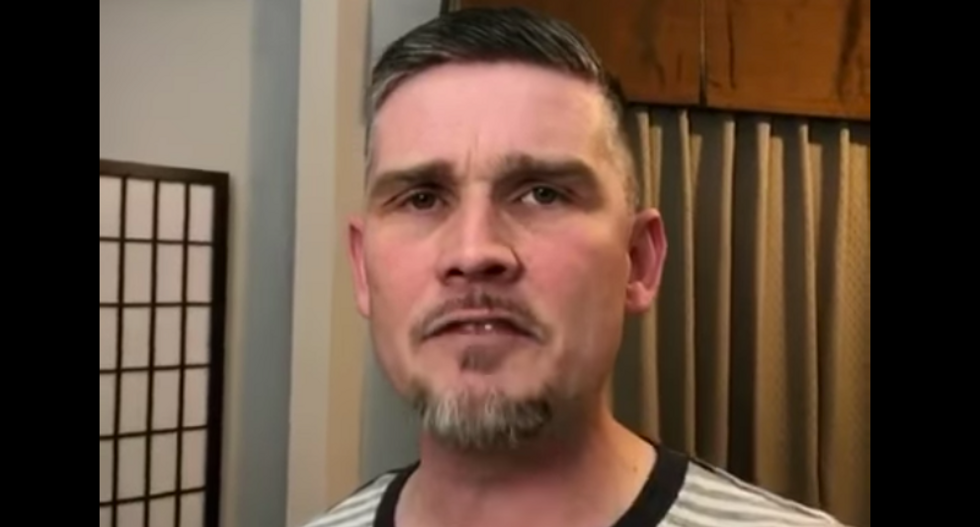 Tennessee pastor Greg Locke last week filmed a nearly 2 minute-long rant on YouTube complaining that he received a thank-you card from Planned Parenthood, an organization he claimed “killed more innocent people other than radical Islam,” according to a report at Daily Kos.

"So today in the mail I got a very shocking and very interesting card,” Locke said in the video. “It came from Planned Parenthood, which is a very strange organization to be sending me anything at all because everyone knows my very bold and biblical stand against them.”

"But here's what's interesting. Here's what the card said. 'Dear Greg Locke. Planned Parenthood Federation of America is pleased to let you know that a generous and thoughtful donation has been made in your honor by' and then apparently the hater's name was Christa Ginsberg in Houston, Texas. And it doesn't say how much it was and then sincerely, you know, the Richards lady that runs Planned Parenthood,” he continued.

The pastor then raged against the organization, which serves 2.5 million men and women per year.

“Don’t ever send me anymore nonsense from Planned Parenthood,” Locke demanded. “There has never been another organization in the world that killed more innocent people other than radical Islam than that of Planned Parenthood.”

“Planned Parenthood does not give the flip of a wooden nickel about women’s healthcare,” he charged. “It’s a bunch of deceptive individuals that are in it for the money that have been known to sell baby parts on the black market.”

“I don’t want my name associated with this wicked mess,” he continued. “Ya’ll can keep butchering babies, I’m going to keep speaking the truth.”

In response to the video, Los Angeles local Danny McNamara started a GoFundMe page to raise money for Planned Parenthood under Locke's name. You can donate here.