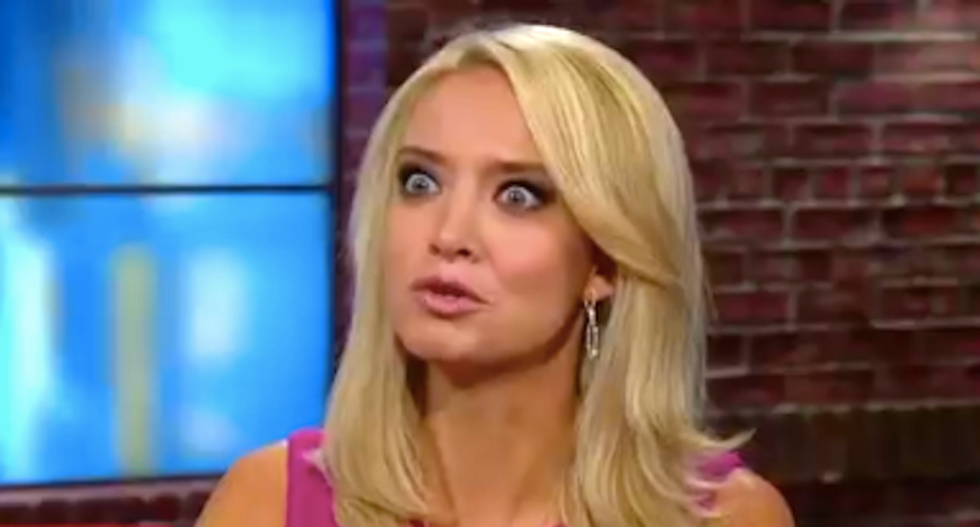 Instead, however, she pulled a page from the Katrina Pierson playbook by trying to blame former President Barack Obama for something that happened long before he became president.

During a discussion of presidential golf habits, McEnany insisted that conservatives' criticisms of Obama weren't just that he golfed, but that he golfed at inappropriate times.

The trouble, of course, is that Wall Street Journal reporter Daniel Pearl was murdered by terrorists in Pakistan in February 2002, or roughly seven years before Obama became president.

This isn't the first time that Trump supporters have tried to blame Obama for something that occurred before his presidency, as last year, Trump surrogate Katrina Pierson blamed Obama for the 2004 death of Capt. Humayun Khan.