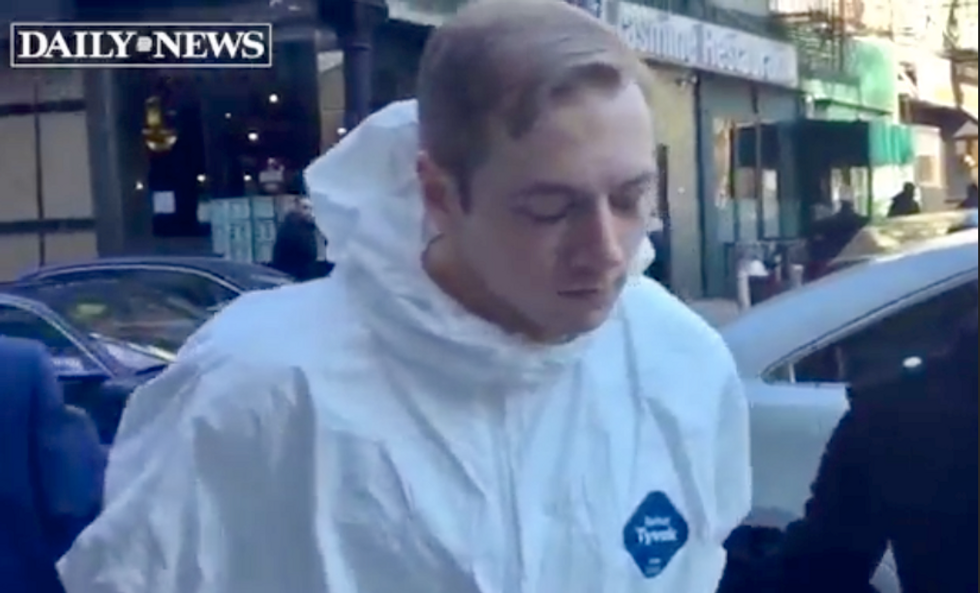 James Jackson, the 28-year-old who traveled from Baltimore, Maryland with the purpose of killing black people, was charged with murder as an act of terrorism after fatally stabbing 66-year-old Timothy Caughman in Midtown, New York last week, the Daily Beast reports.

Jackson, who self-identifies as a white supremacist, stabbed Caughman last Monday with a sword and turned himself in to the police afterwards. He was initially charged with second-degree murder as a hate crime, but his charges were upgraded on Monday, March 27 to an act of terrorism.