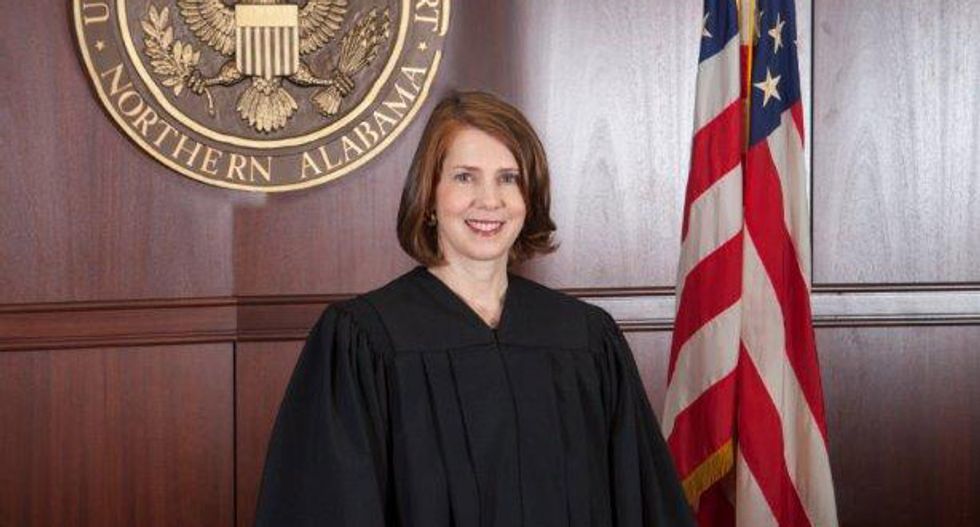 A federal judge in Alabama this week ruled that a predominantly white city can separate from a “more diverse school district,” despite noting the campaign was racially-motivated and sent “an unambiguous message of inferiority” to black students, the Washington Post reports.

On Monday, U.S. District Court Judge Madeline Haikala agreed the city should be allowed to separate, even as she called the move “deplorable” and noted the intentional discrimination inherent in the city’s case.

Judge Haikala assailed the motivations behind Gardendale’s separation, as evidenced by one organizer’s Facebook posts criticizing a desegregation plan that funnels students from North Smithfield to the city.

According to the Post, supporters of the split passed around a flier that featured a white child with the question, “Which path will Gardendale choose?” Haikala wrote the flier sent “an unambiguous message of inferiority” to black students.

In her opinion, Haikala wrote those motivations send a clear message: “These schools are not yours, and you are not welcome here.” She called the city’s message to black students “unmistakeable” and “intolerable.”

Supporters say the split is not racially-motivated, but instead the issue is control over their schools.

“We know that the community is anxious and ready to achieve its goal of a locally led public school system. We are, too,” Chris Segroves, president of the Gardendale Board of Education, said in a statement. “While the Court’s order is progress and represents a significant development in that process, we must ask for your continued patience and prayers in the coming days as we work through this together for the betterment of our community.”