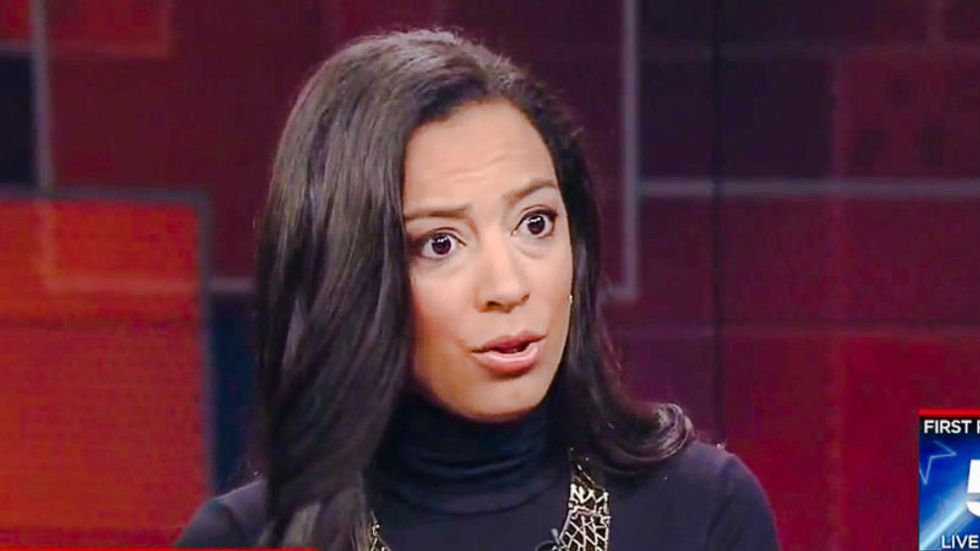 Angela Rye brought down the house with her fiery denunciation of Omarosa Manigault and her boss, President Donald Trump.

Manigault touted her advocacy work with the Trump administration on behalf of historically black colleges and universities, and the audience groaned when she vowed to fight on their behalf from the White House.

But Rye drew a rousing response when she scolded the Trump adviser and former "Apprentice" contestant.

The audience roared as Rye slammed the president and Manigault -- including the racist "birther" conspiracy theory that brought Trump into national politics.

"Resist, y’all," Rye said, as she walked away from the microphone.