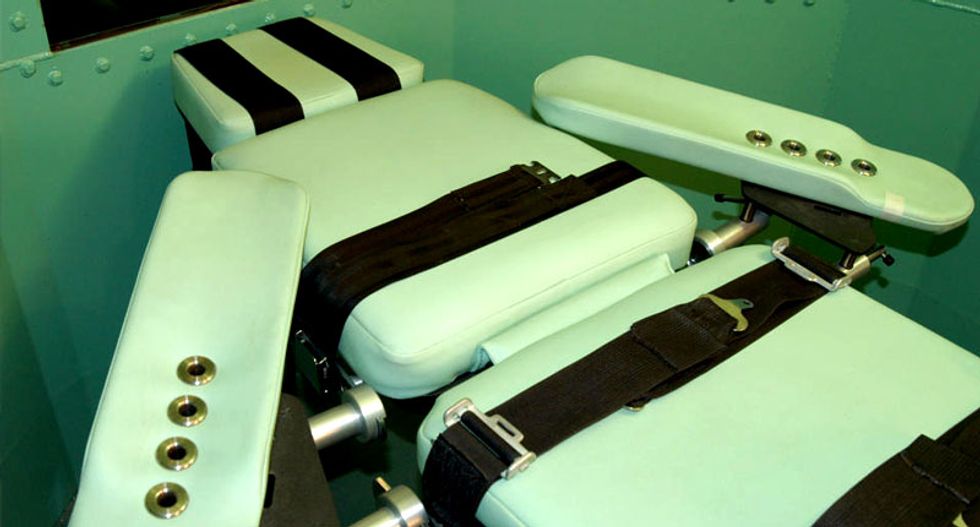 An Arkansas judge on Friday issued a temporary restraining order barring the state from administering one of three drugs it planned to use in a series of lethal injections scheduled to begin early next week.

Judge Wendell Griffen of the Sixth Judicial Circuit in Little Rock issued the order after a petition from McKesson Medical-Surgical Inc. The company said the Arkansas prison system failed to return a supply of vercuronium bromide when it learned the state intended to use it for executions, in violation of an understanding at the time of the sale.

"It is dizzying," Eric Vanoncini acknowledged to the classroom full of anxious teachers as reams of text generated by the ChatGPT bot unfurled on the large screen behind him.

"It risks upending the world of education as we know it."

Beijing confirmed on Monday a balloon spotted flying over Latin America is Chinese, while the United States worked to recover what it claimed was an unmanned spy craft it shot down at the weekend.

China has expressed fury at Washington's decision to shoot down a device that it insists was an unmanned weather surveillance aircraft that had veered off course last week.