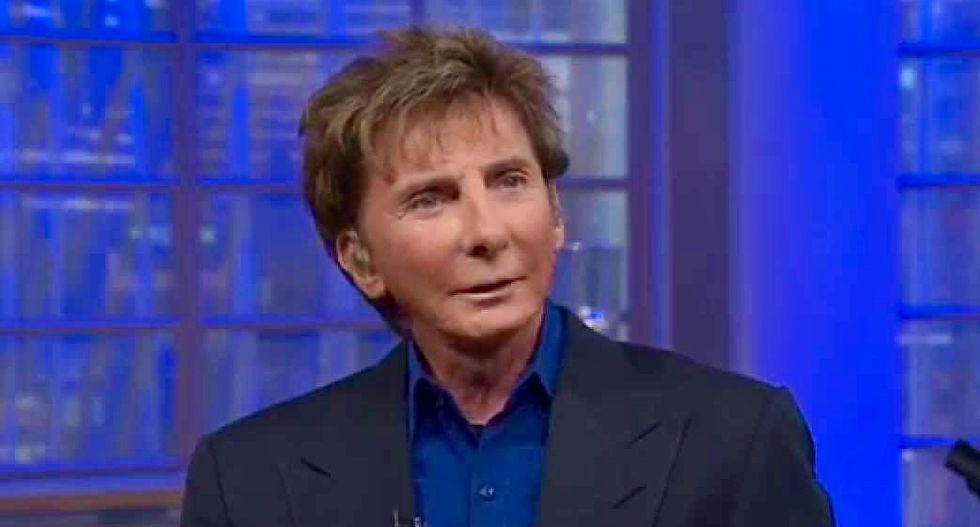 Barry Manilow has always kept his private life private. But now, he’s ready to talk. The singer opened up in the latest issue of PEOPLE about his decades-long, secret relationship with manager Garry Kief. Photo by Kevork Djansezian/Getty Images “I’m so private. I always have been,” he said. Early in his life, Manilow married his high…