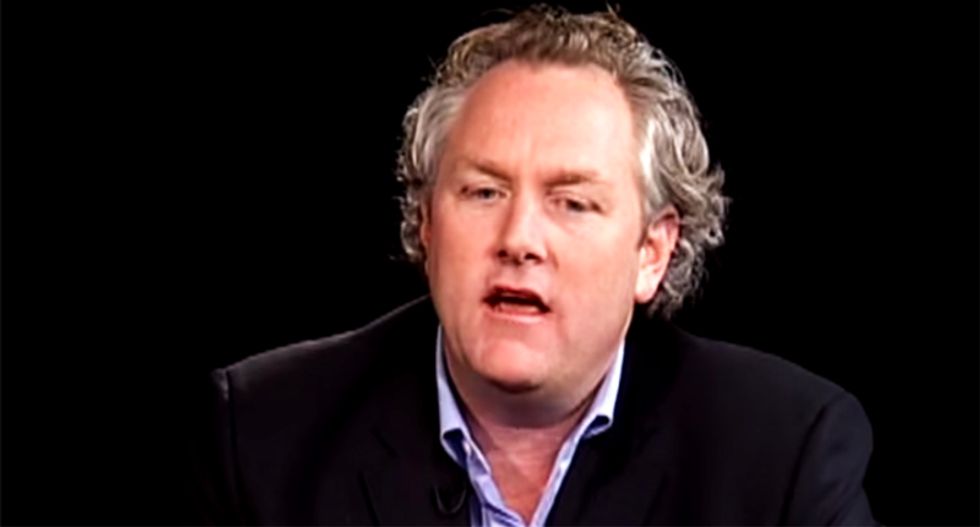 In a complaint filed on Friday, Buzzfeed and journalist Jason Leopold are suing the FBI for failure to comply with a Freedom of Information Act request for any information they have on the late Andrew Brietbart.

According to The Wrap, Leopold filed for the information back on Aug. 7, 2012, a few months removed from the death of Breitbart as he was walking in his Brentwood, California neighborhood.

The conservative gadfly -- who helped start the Huffington Post with entrepreneur Arianna Huffington -- later went on to create Breitbart.com, turning it into a go-to hub for conservative news. The website has come under additional scrutiny since one of its backers -- Steve Bannon-- became a close White House confidant of President Donald Trump after helping turn his 2016 presidential campaign around.

According to the FOIA complaint the FBI has been dragging its feet, saying in a response they no information in their "main file records,” on Andrew Breitbart.

Friday's court filing states, “In its appeal decision, OIP claimed that the FBI is not required to perform cross-reference searches unless the requester provides ‘information sufficient to enable the FBI to determine with certainty that any cross-references it locates are identifiable to the subject of [the] request,’ including, for example, the dates and locations of contacts between the subject of the request and the FBI, the subject’s social security number, or other such information."

The suit goes on to state, "As FBI and OIP are certainly aware, Andrew Breitbart was a well-known public figure and is easily identifiable by the FBI in conducting a cross-reference search."

The filing requests court instruct the FBI to conduct a more thorough search.