CNN's Fareed Zakaria: Assad will likely continue to kill his own people -- he'll just use a different weapon 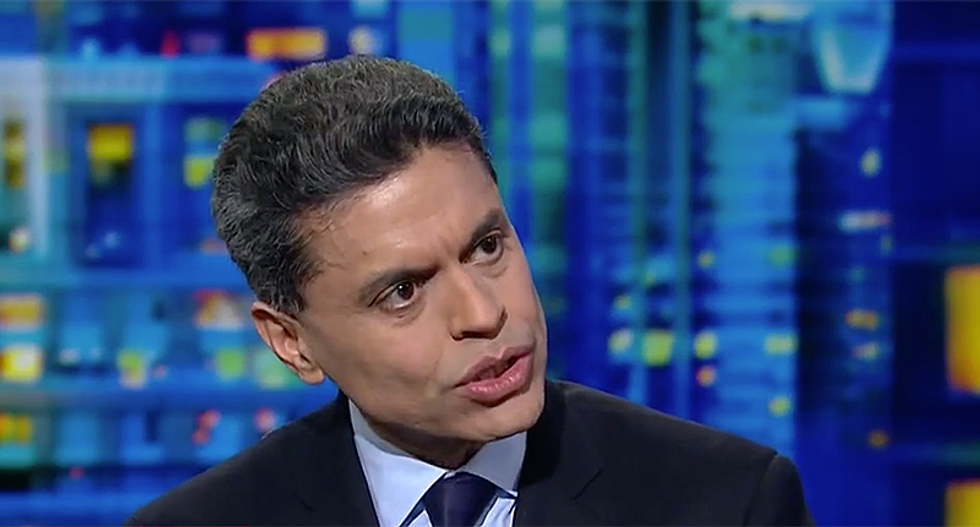 CNN's international expert Fareed Zakaria told Friday morning's "New Day" panel that the strike against the Syrian military in Homs Thursday night may have been an "intelligent" decision, but it will do little to stop Syrian President Bashar al-Assad.

Zakaria explained that former President Barack Obama likely didn't act on his "red line" because he knew the degree to which it would obligate the U.S.

"The statement is about the use of chemical weapons," he said about President Donald Trump's rationale behind the air strikes. "My point is the statement is not about getting rid of Assad because this really doesn't do much to change that and Assad will continue and will continue, frankly, to kill women and children, probably using barrel bombs and artillery shells rather than chemical weapons."

He went on to say that the question becomes how the U.S. will involve itself in a Syrian civil war now that Trump has put his "thumb on the scale."

"If you put your thumb on the scale as the United States of America, do you have to follow through?" he asked. "Do we need to win in the sense of making sure that the Assad regime is in some way toppled, ousted, ushered out? And if not, will we look six months from now, a year from now, will we look weaker and more impotent because this was President Obama's great worry, if you put your thumb on the scale and you don't win, what does that look like?"