CNN's Gloria Borger: Trump only ran for president to get a better 'Apprentice' deal from NBC 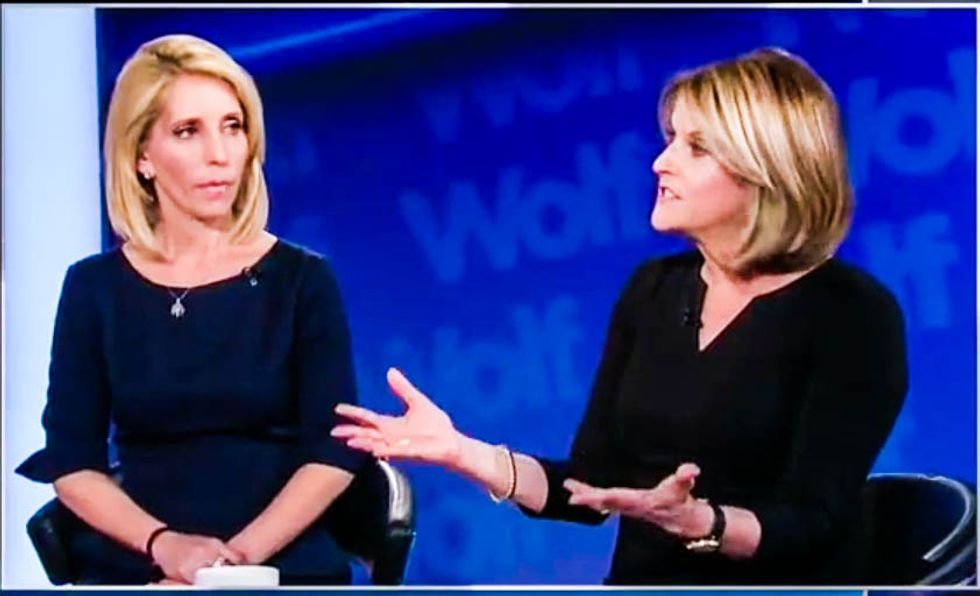 President Donald Trump said this week that being president was harder than being a reality TV star -- and CNN's Gloria Borger thinks that part of Trump wishes he were still hosting The Apprentice instead of being president.

During a segment on CNN Friday, Borger said that she didn't think Trump ever thought that he would win the Republican nomination for president, let alone the presidency itself. Instead, she said that he only ran for president as a negotiating tactic to get NBC to pay him more money to host The Apprentice.

"Look, he went at this because he was trying to get a better contract on The Apprentice," she said. "Okay? That — that’s the story. He did not expect to win. And this is just not — this is a little more difficult than a reality TV show."

The New Yorker's Ryan Lizza similarly said that Trump didn't believe that being president would be a lot of work, as he apparently believed that it just involved being the "front man" for the government  -- with all the difficult work outsourced to others.

As Mediaite notes, talk show host Howard Stern has similarly said that Trump ran for president to squeeze more money out of NBC, and he didn't ever believe that he'd wind up in the White House.