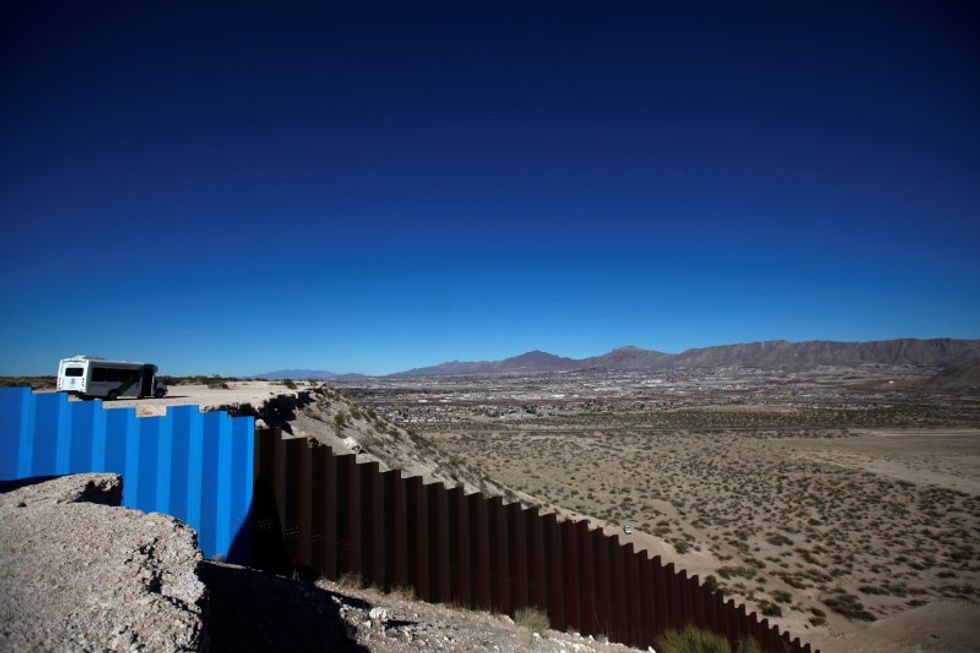 With taxes at the top of Republican priorities, the two groups, backed by the wealthy Koch brothers, reported that seven states won by President Donald Trump in November's election would be among the 10 hardest hit by the proposal.

Freedom Partners and Americans for Prosperity, both based in the Washington area, said the "border adjustment tax," or BAT, would harm all 50 states, but that those heavily dependent on imports could suffer most.

The study was sharply criticized by House Ways and Means Committee Chairman Kevin Brady, a Texas Republican who intends to include the BAT in tax reform legislation this spring.

"That so-called study will be easily discredited and probably fits the definition of fake news," Brady told reporters. "It takes one provision, pretends the economy freezes ... applies it in our current tax code and comes up with fantasy figures."

BAT, billed as a way to boost U.S. manufacturing, would exempt export revenues from federal tax, while ending the deductibility of import costs by corporations, making imports for production or resale costlier.

The plan is part of a tax reform blueprint supported by House of Representatives Speaker Paul Ryan. Trump is also working on a tax plan.

Billionaire industrialists Charles and David Koch have funded both groups behind the study. The Kochs exert strong financial and ideological influence on the Republican Party.

Opposition to BAT from the Kochs and import-dependent industries suggests a rocky road ahead for Trump's stated priority of tax reform.

The proposal is also opposed by a number of Senate Republicans who could prevent its passage, should the House approve a tax reform bill that contains it.

Koch organizations, including the brothers' privately held conglomerate Koch Industries, have warned that BAT could devastate the U.S. economy by raising prices on consumer goods, including gasoline. Refineries owned by Koch Industries rely on oil imports from Canada.