Donald Trump is ready to act alone on North Korea 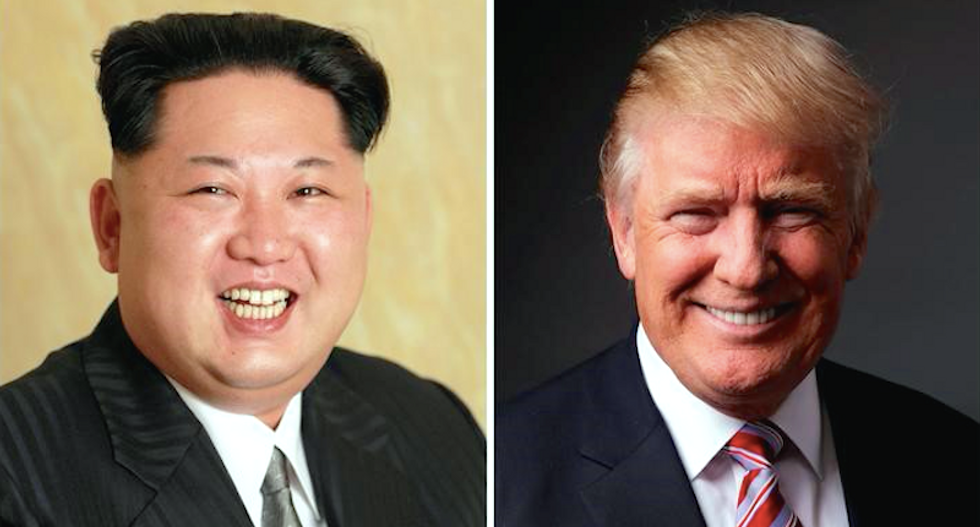 U.S. President Donald Trump said on Thursday he would be ready to act unilaterally to address North Korea's nuclear program if China does not step up to help with the matter.

"Certainly I would be," Trump told reporters when asked whether he would be willing act alone on North Korea. "But I think China will want to be stepping up."