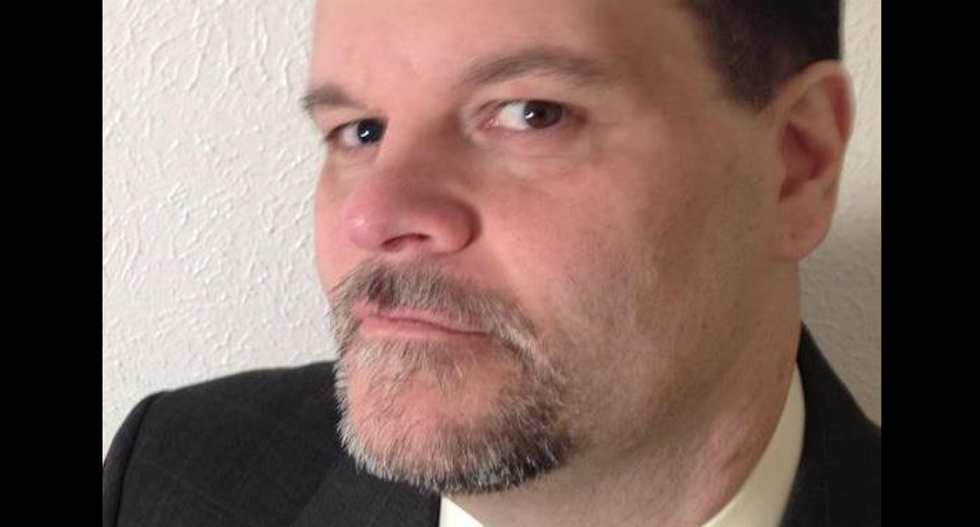 “I’m on the Russian payroll now, when you work at Sputnik you’re being paid by the Russians,” Stranahan told the Atlantic’s Rosie Gray. “That’s what it is. I don’t have any qualms about it. Nothing about it really affects my position on stuff that I’ve had for years now.”

In a series of Twitter posts Wednesday, Stranahan promoted his new Sputnik radio show, a Crossfire-style debate show called “Fault Lines with [Garland] Nixon and Stranahan.” Stranahan promises the show, which launches Monday, will be “original, provocative and entertaining.”

As Gray reports, Stranahan quit Breitbart last month after he claimed he was prevented from covering the White House. He said the upside of working with Sputnik is the freedom that comes from working with a Russian propaganda network.

“There’s no restrictions on what I can say, what I can do, anything like that,” Stranahan said. “I’m not easily controllable.”

Breitbart News’s, formerly chaired by Donald Trump’s chief strategist Steve Bannon, is reportedly being examined by the FBI as part of its ongoing investigation into the Trump campaign’s possible ties with Russian operative trying to influence the 2016 election. Breitbart was decidedly pro-Trump throughout the campaign.

Stranahan tried to downplay any relation between the Trump campaign and Russia, calling the story “bogus.”

“I think the whole narrative trying to tie Trump to Russia is a huge problem,” Stranahan said.

The U.S. Dept. of Justice has formally requested transcripts from the House Select Committee on the January 6 Attack, saying their extensive interviews “may contain information relevant to a criminal investigation we are conducting.” The House Select Committee has conducted interviews with more than 1000 people, including former Trump associates and even his family members.

The New York Times, which broke the story Tuesday, reports the request comes "as Attorney General Merrick B. Garland appears to be ramping up the pace of his painstaking investigation into the Capitol riot," and calls it "the clearest sign yet of a wide-ranging inquiry at the Justice Department."