Former Democratic Sen. Barbara Boxer stands with Trump: 'What the Syrians did was unforgivable' 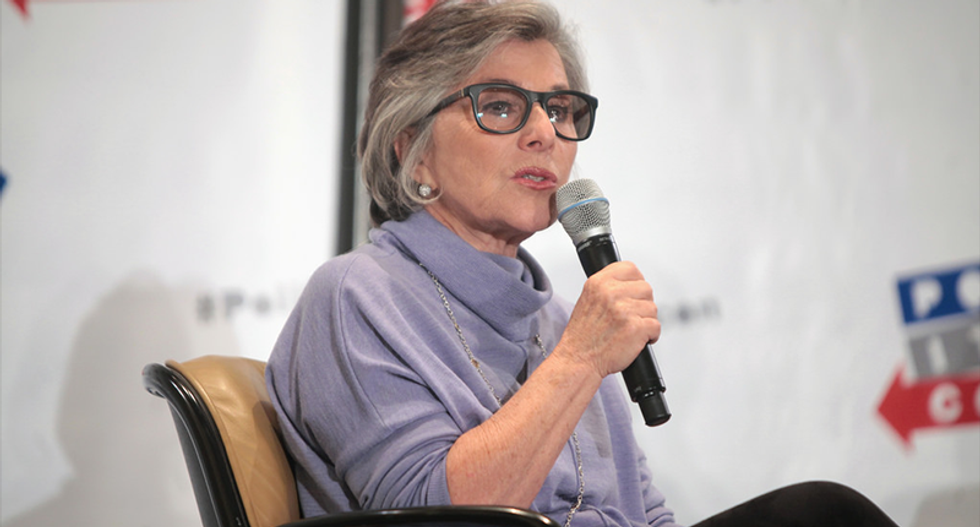 Former Sen. Barbara Boxer (D-CA) heard the news about the Syrian airstrikes when TMZ found her on the street Thursday evening.

She confessed that she does worry about where the crisis is headed but she does agree with President Donald Trump's actions.

"What the Syrians did was unforgivable," Boxer told TMZ. "So, I hope whatever signal we're sending will not put our troops in jeopardy and will stop them from doing this again."

She went on to say that when she was in the U.S. Senate she voted to give the authorization to attack them after the first chemical attack. However, she's opting for a "wait and see" approach.

The chemical weapons attack this week was neither the first nor the worst, CNN host Jake Tapper said this week.

See the quick interview below: